Abstract
Sands are distributed in a sheet form across the entire shelf of the Yellow and South seas. They are barely several meters thick except for sand waves and ridges, which are commonly thicker than 10 m. These shelf sands are called transgressive sand deposits (TSDs), which formed during the Holocene. The formation of TSDs can be explained by shoreface retreat, a morpho-dynamical process in response to sea-level rise. This process is accompanied by an intensive erosion of beach/barriers with the eroded sands depositing behind onto tidal or estuarine muddy sediments. The TSDs in the Yellow and South seas may well be traceable to the present coast. As a result, the TSDs reflect successive earlier positions of the coastline. The consequence of the shoreface retreat in the Yellow and South seas is expressed in the Holocene stratigraphy. It shows a somewhat abrupt change in the grain texture of sediments in the upper part. That is, the sediments coarsen upward from mud or muddy sand to massive fine-to-medium sand, i.e. the TSDs. Most of the TSDs are still reworked by strong tidal currents and winter stormy waves as evidenced by asymmetric sand waves of various scale. The Korean coast of the East Sea is characterized by beaches and sand bars in wave-dominant environments. However, the narrow and steep shelf of the East Sea is virtually barren of TSDs. That may be elucidated by a sediment-dynamical finding that shoreface retreat becomes more erosive as the slope gradient increases. 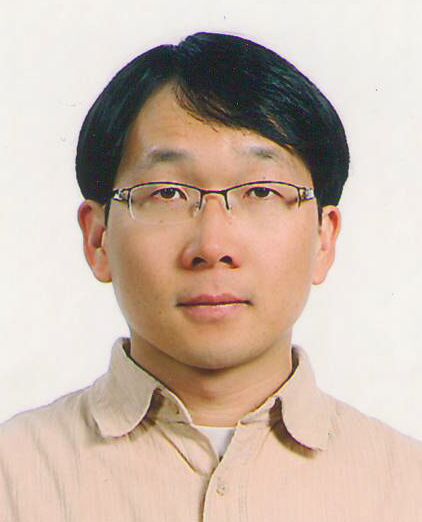