Abstract
Fat greenling (Hexagrammos otakii) is an important commercial fish in the Northwestern Pacific, being distributed along the coastal waters of the East/Japan Sea and the Yellow Sea. To investigate population genetic structure and demographic history of this species, one hundred and fifty five individuals were collected from five localities in the distribution range of the species and sequence variations in the mitochondrial genes COI, COIII-ND3-ND4L, and cytochrome b were examined. For all the genes in every sampling location, the nucleotide diversities were very low (0.001 similar to 0.005) although the haplotype diversities were relatively high, 0.55 similar to 0.81 for COI, 0.79 similar to 0.84 for COIII-ND3-ND4L, and 0.95 similar to 0.97 for cytochrome b. Hierarchical analysis of molecular variance (AMOVA), the conventional population statistic FST, and exact test of population differentiation revealed no significant genetic structuring among the samples, indicating that fat greening is panmictic throughout the range of its distribution. Neutrality tests such as Tajima's D and Fu's FS statistics and mismatch distribution analyses suggested that fat greening has undergone the demographic history of population expansion during the late Pleistocene period approximately 91,000 similar to 327,000 years ago. The star-burst patterns of haplotype networks and low nucleotide diversities also indicated recent population expansion. These results help establish the fisheries management strategy for fat greenling in the Northwestern Pacific. 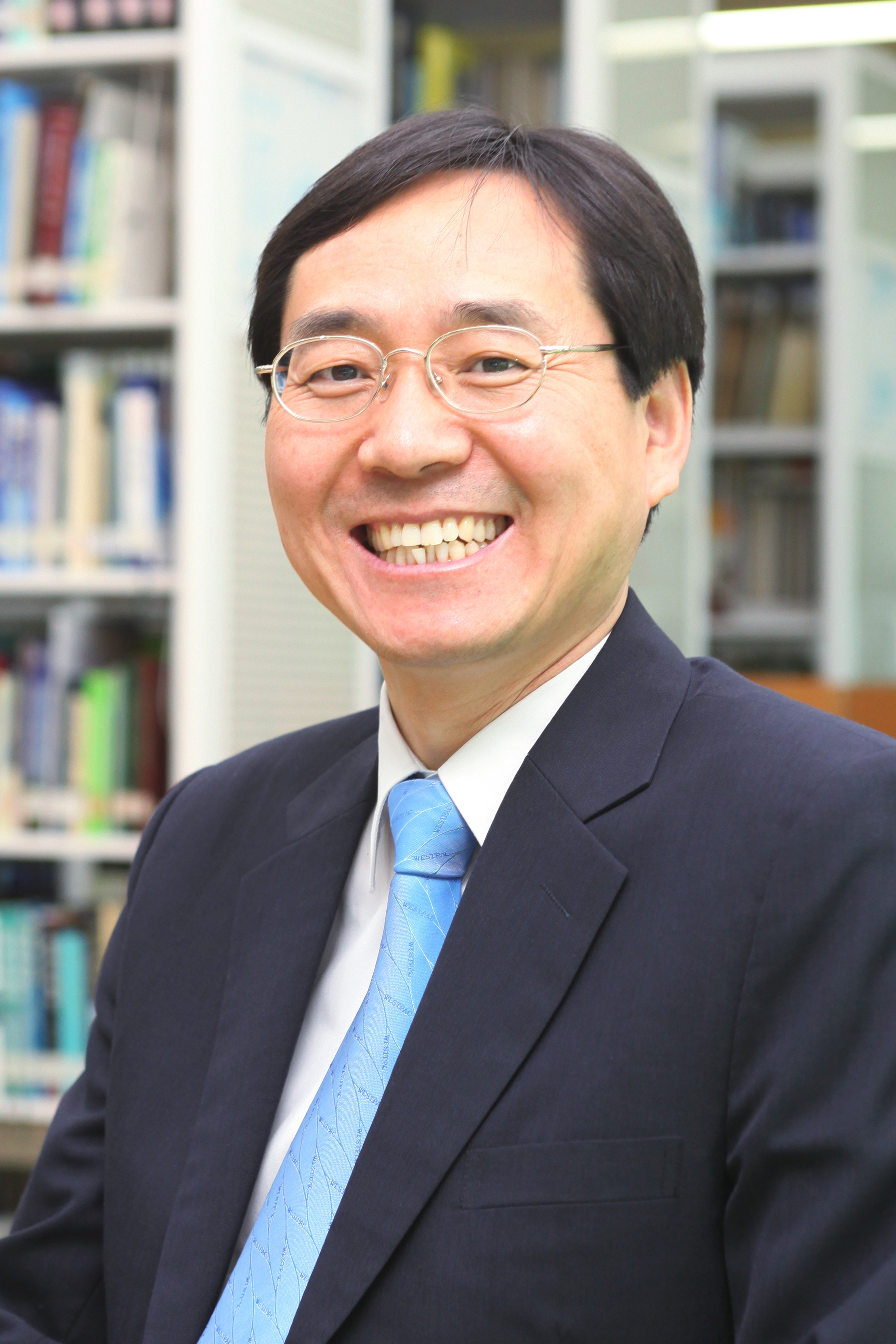