Abstract
A total of 116 surface sediment samples were obtained on the Yellow Sea and analyzed for grain size and geochemical elements in order to interpret the present sediment transportation. Thirty-nine cores and 3,070 line-km shallow seismic profiles are analyzed for sedimentary records of Yellow Sea in the past. Results show that the boundary of sediment transport between Korean side and Chinese side is about between 123∘E and 124∘E . The similar result is produced from Shi et al. (in this publication). Two cyclonic patterns of surface sediments are recognized in the northeastern and southwestern Yellow Sea, while the strong front zone of the mud patch and sandy sediments are found in the southeastern Yellow Sea (the southwestern part of Korean coasts). The formation of fine-particle sediment packages, called for Northwest Mudbelt Deposit (NWMD), Hucksan Mudbelt Deposit (HSMD) and Jeju Mudbelt Deposit (JJMD), are resulted from eddies (gyres) of water circulations in the Yellow Sea. NWMD has been formed by cyclonic (anticlockwise) eddy. NWMD is composed of thick, homogeneous, relatively semi-consolidated gray clay-dominated deposit. On the other hand, HSMD and JJMD are formed by anticyclonic (clockwise) eddies. They are thick, homogeneous, organic-rich gray, silt-dominated deposit. Both core and surface sediments show that the middle zone across Chinese and Korean side contains bimodal frequency of grain-size distribution, indicating that two different transport mechanisms exist. These mud packages are surrounded by sand deposits from both Korea and China seas, indicating that Yellow Sea, which is the shallow sea and epicontinental shelf, is formed mostly by sand deposits including relict sands. The seismic profiles show such as small erosional/non-depositional channels, sand-ridges and sand-waves, Pleistocene-channelfilled deposits, a series of channels in the N-S major channel system, and thick Holocene sediment package, indicating that more complex sedimentary history exists in the Yellow Sea. 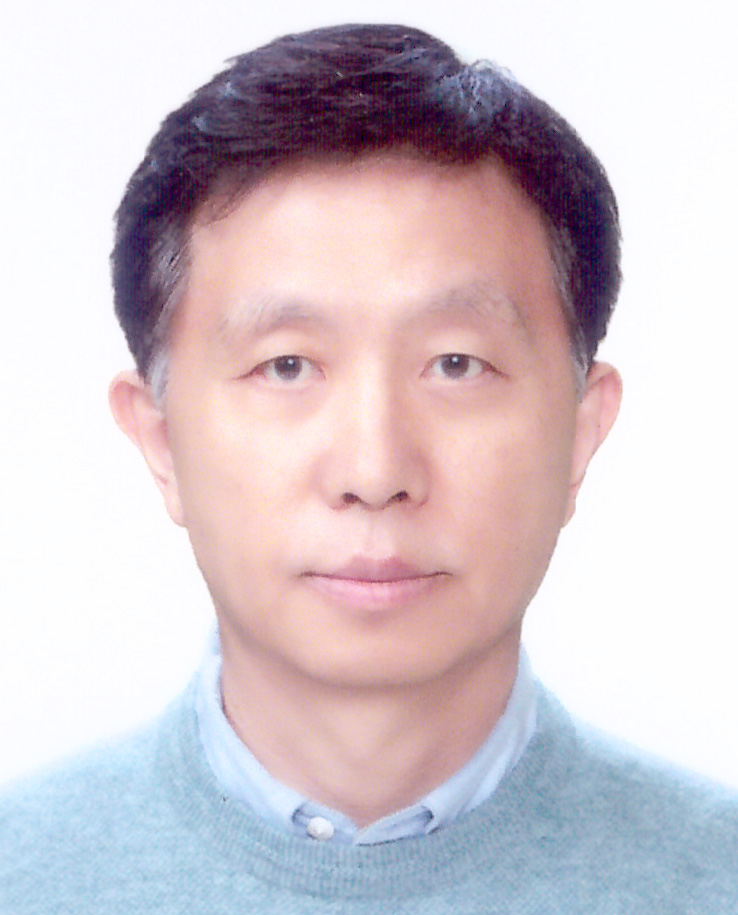