Abstract
We examined the effects of crude oil contamination on community assemblages of meiofauna and nematodes after exposure to total petroleum hydrocarbons in the laboratory. We administered a seawater solution that had been contaminated with total petroleum hydrocarbons to seven treatment groups at different concentrations, while the control group received uncontaminated filtered seawater. The average density of total meiofauna in the experimental microcosms diluted with 0.5%, 1%, 2%, and 4% contaminated seawater was higher than the density in the control. The average density of total meiofauna in the 8%, 15%, and 20% microcosms was lower than the density in the control. The density of nematodes was similar to that of the total meiofauna. Cluster analysis divided the microcosms into group 1 (control, 0.5%, 1%, 2%, and 4% microcosms) and group 2 (8%, 15%, and 20% microcosms). However, SIMPROF analysis showed no significant difference between the two groups (p > 0.05). Bolbolaimus spp. (37.1%) were dominant among the nematodes. Cluster analysis showed similar results for nematode and meiofaunal communities. The total meiofaunal density, nematode density, and number of Bolbolaimus spp. individuals were significantly negatively associated with the concentration of total petroleum hydrocarbons (Spearman correlation coefficients, p < 0.05). Within the nematodes, epistrate feeders (group 2A: 46%) were the most abundant trophic group. Among the treatment groups, the abundance of group 2A increased in low-concentration microcosms and decreased in high-concentration microcosms. Thus, our findings provide information on the effects of oil pollution on meiofauna in the intertidal zones of sandy beaches. 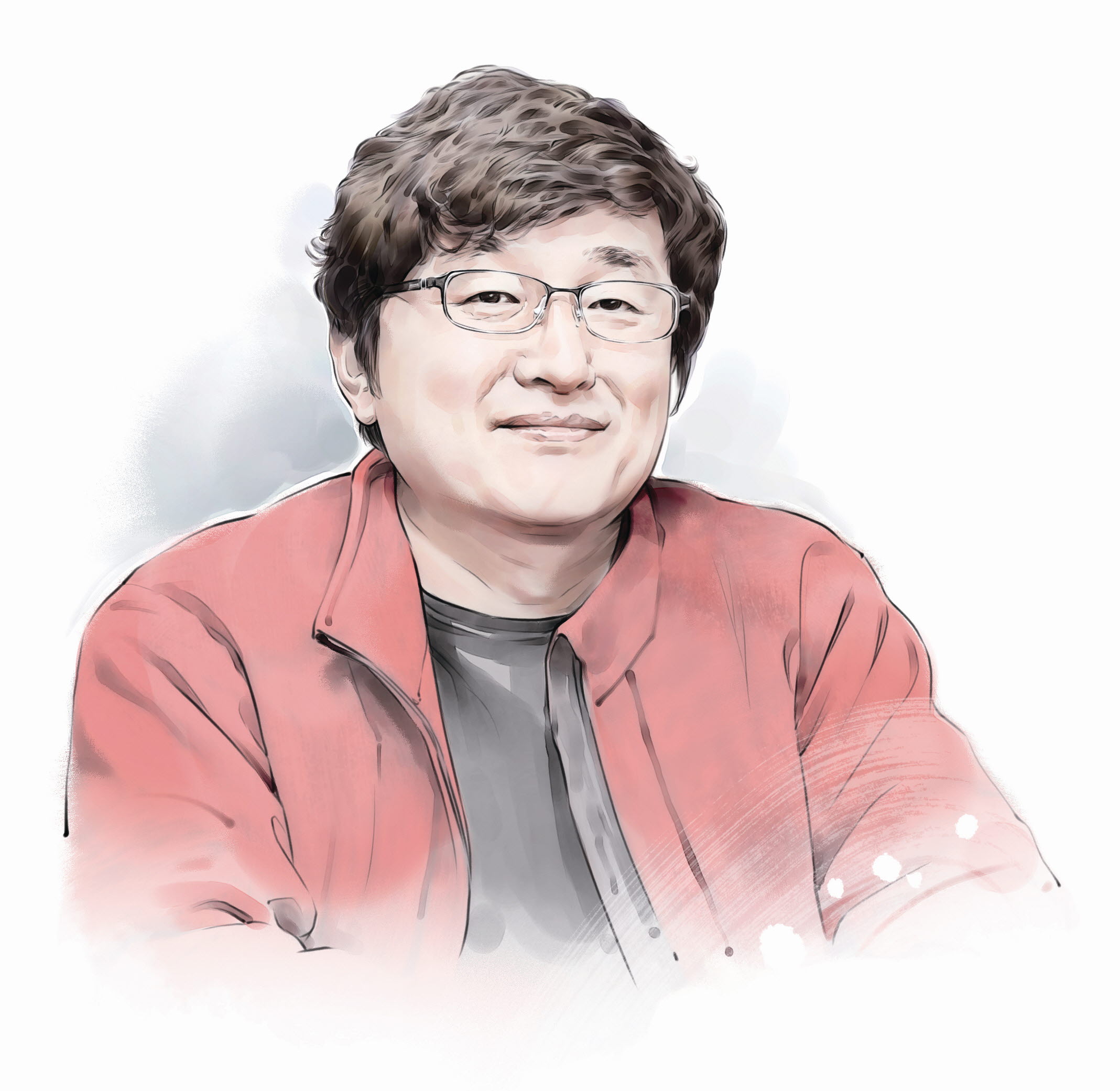