Abstract
Through the Cooperative Study of the Kuroshio and Adjacent Regions (CSK) program during 1965–1979, the capacities of current member states (MSs) of the Sub-Commission for the Western Pacific (WESTPAC) of the Intergovernmental Oceanographic Commission (IOC) were enhanced with regard to regional ocean science and data management. Following the termination of the CSK in 1979, each MS continued the work to advance ocean science. The results of scientific studies of the Kuroshio and its adjacent regions have been published by various experts including many from the MSs of the WESTPAC; however, to-date, there has been no systematic approach to the research of the Kuroshio and its adjacent regions.

This review considered the Kuroshio from the regional perspective of experts of the MSs, that is, from the perspectives of MSs, science, and the future prospects. Experts from each MS reviewed past activities and contributions and reviewed the knowledge gaps in the fields of physical, biological, and biogeochemical science. Many scientific questions remain regarding the path of the Kuroshio from south to north, as well as associated phenomena, including mesoscale eddies and fronts, the important roles of ocean variations in adjacent regions, and the different roles and mechanisms of air–sea interactions in low- and mid-latitude areas. Despite considerable effort by many biologists, substantial gaps remain in our biological knowledge of the region. The Kuroshio and its adjacent regions comprise one of the areas of the world with high biodiversity; however, there has been insufficient research into what is the cause of this high biodiversity. From a biogeochemical aspect, high-resolution spatiotemporal observations will be required to understand interactions with physical processes both in the Kuroshio region and in the marginal seas. It has been highlighted that long-term fixed-location observations will be needed to understand the key mechanisms of biogeochemical processes, particularly in relation to climate change.

Finally, the report summarized the future perspectives. Based on recognition of the current circumstances and with acknowledgment of the potential short-term future capabilities of MSs, the possible uses of new technologies and frameworks were discussed. Since the implementation of the United Nations Convention on the Law of the Sea, which came into force in 1994, it has been difficult to conduct observations in the exclusive economic zone (EEZ) of other regional states. Thus, new frameworks and/or technologies will be needed to ensure the success of future studies of the Kuroshio. 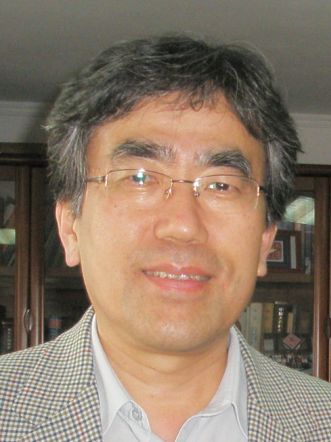