Abstract
We investigated the effects of the East Asian Summer Monsoon (EASM), which brings approximately half of Koreas annual rainfall in July, on the concentration and particle-water partitioning, and sources of Hg in coastal waters. Surface seawater samples were collected from eight sites in Gwangyang Bay, Korea, during the monsoon (July, 2009) and non-monsoon dry (April and November, 2009) seasons and the concentrations of suspended particulate matter, chlorophyll-a, and unfiltered and filtered Hg were determined. We found significant (p<0.05) increases in filtered Hg in the monsoon season (1.8±0.019 pM) compared to the dry season (0.62±0.047 pM). In contrast, the Hg concentrations associated with particles showed no significant differences (p>0.05) between the monsoon (459±141 pmol g-1) and the dry season (346±30 pmol g-1), which resulted in decreased particle-water partition coefficients of Hg in the monsoon season compared to the values in the dry season: 5.7±0.1 in April, 5.3±0.1 in July, and 5.8±0.1 in November. The annual Hg input to Gwangyang Bay was estimated at 64±6.6 mol yr-1 and 27±1.9 mol yr-1 for unfiltered and filtered Hg, respectively. The Hg discharged from rivers was a major source of Hg in Gwangyang Bay: the river input contributed 83±13% of total input of unfiltered and 73±6.0% of filtered Hg. On a monthly basis, unfiltered Hg input was 17±11 mol month-1 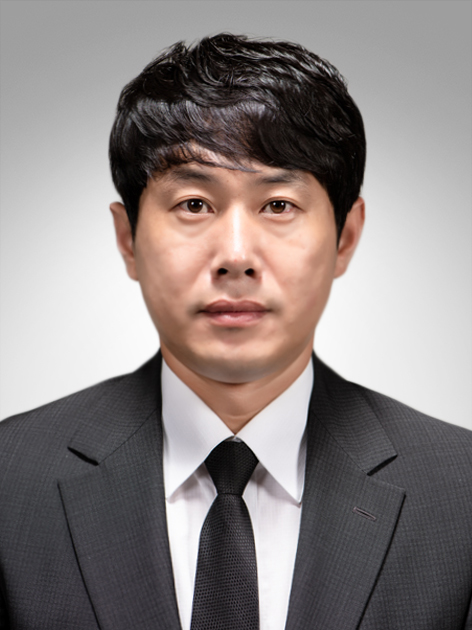