Abstract
In the southern part of the Korea Deep Ocean Study (KODOS) area, the western part of the Clarion-Clipperton fracture zones, abundant nodules occur in the Oligocene to Miocene radiolarian-bearing smectitic clay. The nodules are generally concentrated in patchy pavements (more than 5 kg/m2) on the hilly seafloor with sediment waves. They are either rare or abundant on the seamounts and are generally rare in the abyssal plain. The nodules can be classified into three types based on distinct surface texture. The S-type nodules occur in intensely bioturbated sediment of the abyssal hill and seamount areas. In the abyssal plain, the R-type nodules are dominant, embedded within the topmost Quaternary sediment layer. In the southeastern part where Pliocene sediment occurs, they are in an incipient stage of growth. The S-type nodules are rich in Fe and Co in columnar structures of delta-MnO2, whereas the R-types contain abundant Mn, Ni, Cu, and Zn in dendritic and massive 10angstrom-manganate layers. The T-type nodules occur together with either the R- or S-type, showing intermediate composition. Regardless of the type and shape, the bottoms of nodules contain more abundant Mn, Ni, Cu, Zn, and 10angstrom-manganate than the tops. As the Mn/Fe ratio increases in the nodules, the abundance of Ni, Cu, and Zn increases up to a constant value (about 11% of Mn) southward. In the underlying sediment, however, it decreases northward. Manganese and these minor metals are concentrated in the lowermost Tertiary sediment as much as 2 to 3 times than those in the topmost sediment layer which is intensely bioturbated. Iron and Co are relatively uniform downcore. Manganese, Ni, and Cu are abundant in micronodules, whereas Fe is concentrated in smectite. Redistributional processes of bottom currents seem to be most responsible for the (re)generation and concentration of nodules in patchy pavements, by excavating buried nodules. These processes result in an inverse relation of nodule abundance to the thickness of uppermost sedimentary layer which comprises the radiolarian ooze of Clipperton Formation. In the seamount areas, sediment slumping has also contributed to the concentration of nodules. The fragmentation of old nodules also enhances the nodule (re)generation. Activities of benthic animals cause the nodules to be lifted upward onto the seafloor mostly during the quiescent periods of bottom currents. The growth of nodules by resedimentation processes results in the large dicrepancy in composition not only between the types but also the tops and bottoms, controlled by the burial rates of nodules within the topmost sediment layer where the diagenesis takes place. Diagenetic growth of nodules occurs by utilizing Mn and minor metals remobilized from micronodules during biomixing and decomposition of organic materials within Tertiary sediment. Nodule growth is more active southward toward the equator. Latitudinal variations of nodule size, distribution, abundance, and composition result from the change in surface water productivity and the timing of nodule nucleation as the Pacific plate migrates northwestward. 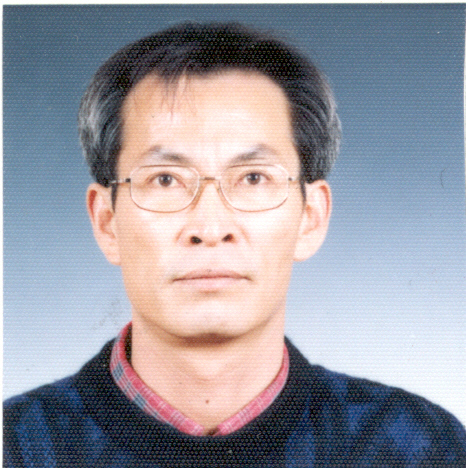