Abstract
A time-series sediment trap was deployed at 1,034 m water depth in the eastern Bransfield Strait for a complete year from December 25, 1998 to December 24, 1999. About 99% of total mass flux was trapped during an austral summer, showing distinct seasonal variation. Biogenic particles (biogenic opal, particulate organic carbon, and calcium carbonate) account for about two thirds of annual total mass flux (49.2 g m(-2)), among which biogenic opal flux is the most dominant (42% of the total flux). A positive relationship (except January) between biogenic opal and total organic carbon fluxes suggests that these two variables were coupled, due to the surface-water production (mainly diatoms). The relatively low delta C-13 values of settling particles result from effects on C-fixation processes at low temperature and the high CO2 availability to phytoplankton. The correspondingly low delta N-15 values are due to intense and steady input of nitrates into surface waters, reflecting an unlikely nitrate isotope fractionation by degree of surface-water production. The delta N-15 and delta C-13 values of sinking particles increased from the beginning to the end of a presumed phytoplankton bloom, except for anomalous delta N-15 values. Krill and the zooplankton fecal pellets, the most important carriers of sinking particles, may have contributed gradually to the increasing delta C-13 values towards the unproductive period through the biomodification of the delta C-13 values in the food web, respiring preferentially and selectively C-12 atoms. Correspondingly, the increasing delta N-15 values in the intermediate-water trap are likely associated with a switch in source from diatom aggregates to some remains of zooplankton, because organic matter dominated by diatom may be more liable and prone to remineralization, leading to greater isotopic alteration. In particular, the tendency for abnormally high delta N-15 values in February seems to be enigmatic. A specific species dominancy during the production may be suggested as a possible and speculative reason. 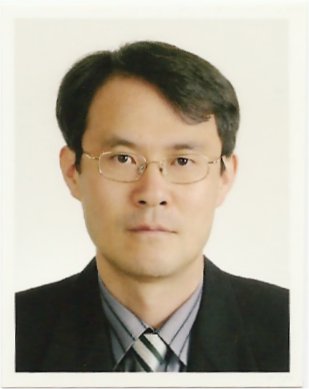