Abstract
Changes in soft-bottom macrobenthic communities and the effects of anthropogenic disturbances were studied. We compared biological and environmental samples during and after bridge construction (DBC and ABC). Significant differences were detected in sediment composition at three stations, although hydrographic conditions were similar for DBC and ABC samples. From DBC to ABC, the number of species and density of macrobenthic fauna tended to decrease, whereas biomass increased, Non-metric multidimensional scaling (MDS) analysis identified two sampling period groups from eight temporal samples, plus three station groups and one station from 12 spatial samples, which corresponded to macrobenthic faunal assemblages and their characteristic species. In addition, contributions of variables to similarity showed that the DBC and ABC samples differed significantly in the distribution of characteristic species and proportion of polychaete trophic groups, suggesting that the macrobenthic community structure was a factor affecting sediment disturbance caused by bridge construction. 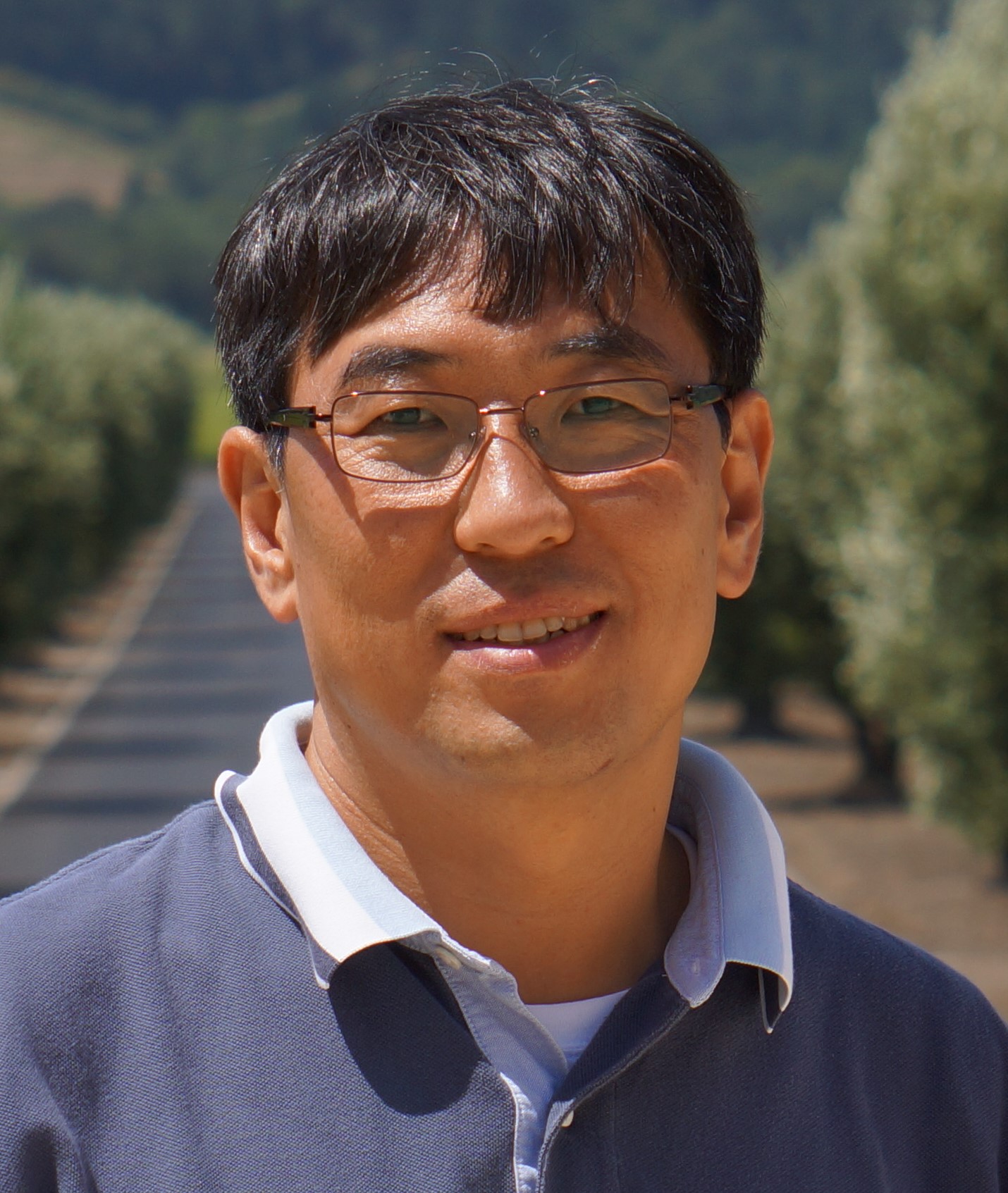