Abstract
Biogenic CaCO3 and opal abundances were measured in two piston cores (PC313 and PC5101) collected, respectively, along the equator in the western and central Pacific Ocean. The age model for core PC313, which extends to about 750 ka, was developed by comparing the oxygen isotope stratigraphy of planktonic foraminifera (N. dutetrei) to the SPECMAP stack. The age model for core PC5101, which extends to about 600 ka, was developed by stratigraphic correlation of CaCO3 contents to those in the well-dated core RC11-210 (Chuey et al. 1987). Both cores distinctly exhibited a series of CaCO3 and opal variations, which are mainly controlled by the orbital eccentricity cycle of about 100-kyr. The orbital-scale cyclic variations of CaCO3 and opal contents appear to be contrasting in both cores such that high CaCO3 and low opal contents occurred during the glacial periods. In contrast, during the interglacial periods, low CaCO3 and high opal contents occurred. Mostly remarkable is the distinct occurrence of a mid-Bruhnes event (MBE) at around 350 ka. The CaCO3 content was higher in core PC5101 than in core PC313 before the MBE, whereas biogenic opal abundance became higher in core PC5101 after the MBE. Such a characteristic discrepancy of biogenic (CaCO3 and opal) production, i.e., a succession of primary producers from coccolithophore to diatom, between cores PC313 and PC5101 may be attributed to the prevailing dominant hydrographic conditions (i.e., the South Equatorial Current), in the path of which both cores are located. The intensity of westward propagation might have been an important factor in contrasting biogenic production centering around the MBE. 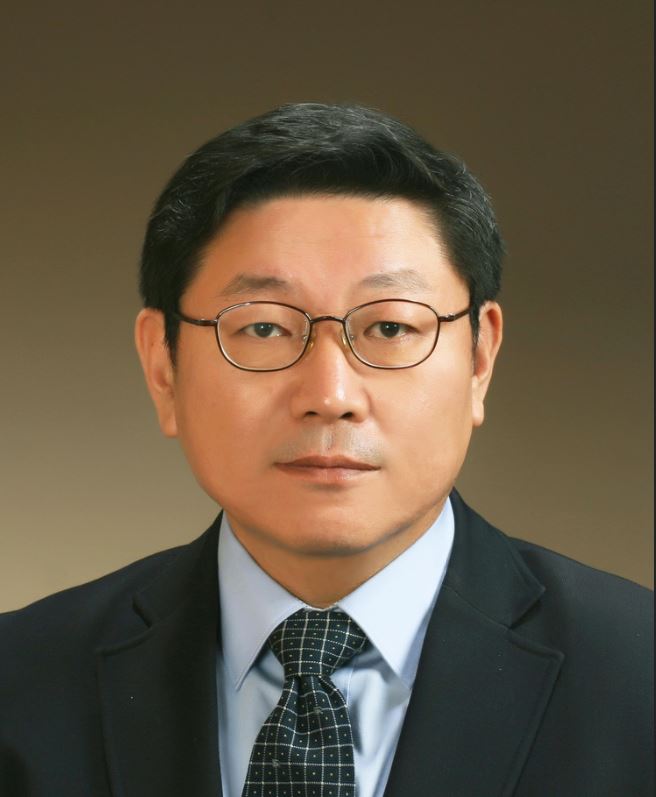