Abstract
Variabilities of biological communities in lower reaches of urban river systems are highly influenced by artificial constructions, alterations of flow regimes and episodic weather events. Impacts of estuary weirs on fish assemblages are particularly distinct because the weirs are disturbed in linking between freshwater and estuarine fish communities, and migration successes for regional fish fauna. This study conducted fish sampling at the lower reaches of the Nakdong River to assess spatio-temporal variations in fish assemblages, and effects of estuary weir on structuring fish assemblage between freshwater and estuary habitats. In total, 20,386 specimens comprising 78 species and 41 families were collected. The numerical dominant fish species wereTachysurus nitidus(48.8% in total abundance),Hemibarbus labeo(10.7%) andChanodichthys erythropterus(3.6%) in the freshwater region, and Engraulis japonicus (10.0%), Nuchequula nuchalis (7.7%) and Clupea pallasii (5.2%) in the estuarine site. The fish sampled were primarily small species or the juveniles of larger species at the estuary region, while all life stages of fishes were observed at the freshwater habitats. The diversity patterns of fish assemblages varied greatly according to study site and season, with higher trends at estuarine sites during the warm-rainy season. No significant difference in diversity between freshwater and estuarine sites during the cold-dry season were found. Multivariate analyses of fish assemblage showed spatial and seasonal differences of assemblage structures. Higher effects of between-site variability but not within seasonal variability at each site were observed. Variations in assemblage structures were due to different contributions of dominant species in each habitat. Common freshwater species characterized the fish assemblage in the freshwater region, while marine juveniles were significantly associated with the estuarine habitat. The results from the ecological guild analyses showed distinct ecological roles for freshwater and marine species, and overlapping roles for fish sampled at the fishways. The lower reaches of the Nakdong River are an important ecosystem for both freshwater and marine juveniles. Nakdong River estuarine residents and migrant fishes, however, have been negatively affected by the construction of the weir (gravity dam), due to the obstruction to migration from and to freshwater habitats. Conservation and management policies aimed at minimizing anthropogenic influences on estuary ecosystems should focus on evaluating ecological functions of estuary weirs. 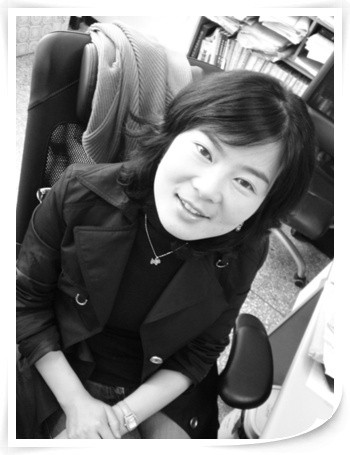