Variability of upper circulation in the southwestern East/Japan Sea

Title
Variability of upper circulation in the southwestern East/Japan Sea

Abstract
A highly resolved moored observation and repeated hydrographic surveys were made in the UB between June 1999 and June 2001 to understand the mesoscale variability of circulation. The moored observation includes the measurements of acoustic travel-time and bottom currents. The volume transport of the Tsushima Current through the Korea/Tsushima Strait was also quantified by measuring the voltage on an abandoned submarine cable during the moored observation. The variability of the upper circulation in the UB mainly results from the path variability and meandering of the EKWC, the evolution of an anticyclonic warm eddy called the Ulleung Warm Eddy (UWE), and the meandering of the subpolar front according to these observations. At least five quasi-stable flow patterns are found, and each of them persisted 2-5 months with transitions between the consecutive patterns occurring between a few days and few months. Especially, the disappearance of the EKWC was found for 5 months between June and November 2000 that was preceded by a large meandering of the subpolar front that brings cold waters towards the coast of Korea. An amplification of the UWE and warming of the basin were observed when the transport of the Tsushima Current increased, but the upper circulation exhibits a rich variability even during the transport variation was small. Distribution of chlorophyll-a concentration observed at different upper circulation patterns shows a marked difference. 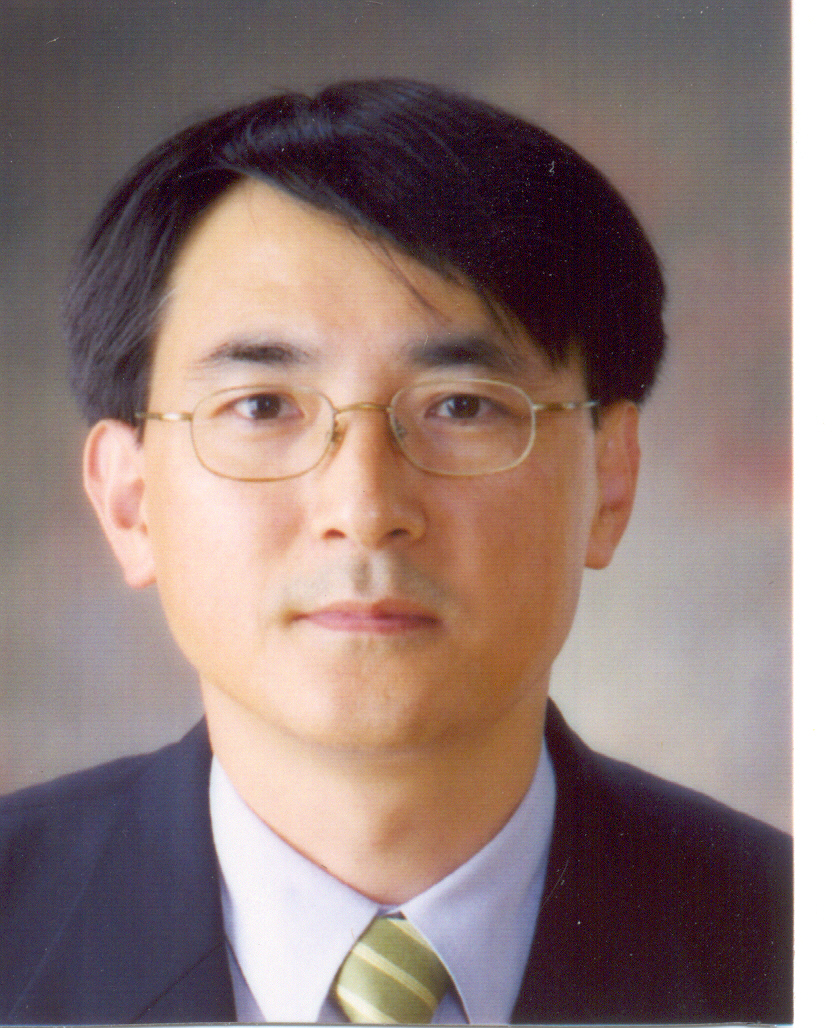