Abstract
The purple clam, Saxidomus purpuratus is a local species inhabiting relatively restricted areas around Korea, Japan, and China. Recently, the commercial yield from the traditional exploitation of natural fisheries by divers has been declining due to over-harvesting. Much attention has been concentrated to the aquaculture and restocking of this species. The purpose of this study was established to know the feeding rates and to determine optimal ration level for each life stage of S. purpuratus. Experiments were carried out to know the clearance rate (CR) and ingestion rate (IR) as functions of algal concentration and temperature of each stage using Isochrysis galbana. At all three stages, algal concentration strongly affected CR. With increasing algal concentration CR increased rapidly, but after a certain threshold level it decreased gradually. IR was also affected by algal concentration. In the experiments with larvae and spats, the changing pattern of IR could be divided into two phases: (1) as algal concentration increased with low level, IR increased rapidly, (2) but, as algal concentration increased further, IR did not increase any more. However, in the experiments with adults, IR increased continuously. For rearing larvae and spats with better nutritional conditions, algal concentration should not be less than 1.6×104 cells/ml for larvae and 7.0×105 cells/ml for spats. As for temperature, maximum IR in spats of S. purpuratus increased when temperature increased from 5 to 25℃, but it was lowest at 30℃. Between 15 and 25℃ the IR was most stable. At this temperature range, the Q10 was 1.6. To acquire fast growth of spats in inland culture during winter, it is necessary to maintain water temperature over 15℃. 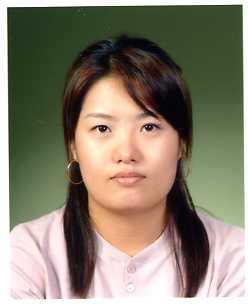