Abstract
Bacterial community structure was compared from between endosymbiont of vestimentiferan tubeworm and two different ambient sediment environments in order to elucidate the source of endosymbiont acquisition based on the 16S rRNA sequence analysis. The samples were collected from tube worm, Lamellibrachia satsuma, inhabited area (MEGC0044) and caldera region (MEGC0046), which are located at shallow water of marine hydrothermal vent area in Kagoshima Bay, Japan. Only one symbiotic bacterial clone, γ-Proteobacteria, was detected from the trophosome of L. satsuma and the phylogenic distance is quite remote from the clones which were detected from the sediment. The 16S rRNA gene sequence identical to that of the endosymbiont also could not be amplified from the sediments using by specific primer designed based on the 16S rRNA gene sequence of endosymbiont. The phylotypes, the class δ-, ε- and γ-Proteobacteria, and Flavobacteria are predominant in both sediments but the proportion was different. Other phylotypes, Acidobacteria, Chloroflexi, Planctomycetes, and the candidate division WS3, also could be detected by more than 1%. The predominance of δ- and ε-proteobacteria represents distinct characteristics compared with the bacterial community structure previously reported from other cold seeps or hydrothermal vent areas where the γ-Proteobacteria is dominant. The proportion of ε-proteobacteria at MEGC0044 (28.6%) was much higher than that of δ-proteobacteria (14.8%) but vice versa at MEGC0046 by 13.5 and 20.6%, respectively. These results support that the seep vestimentifera, L. satsuma, harbors a monospecific bacterial endosymbiont, γ-Proteobacteria, and endosymbiont clone is not detected from the surrounding sediment and imply that the sulfur oxidizing is major biogeochemical process at MEGC0044, however, MEGC0046 is dominant by the sulfur reducing activity. 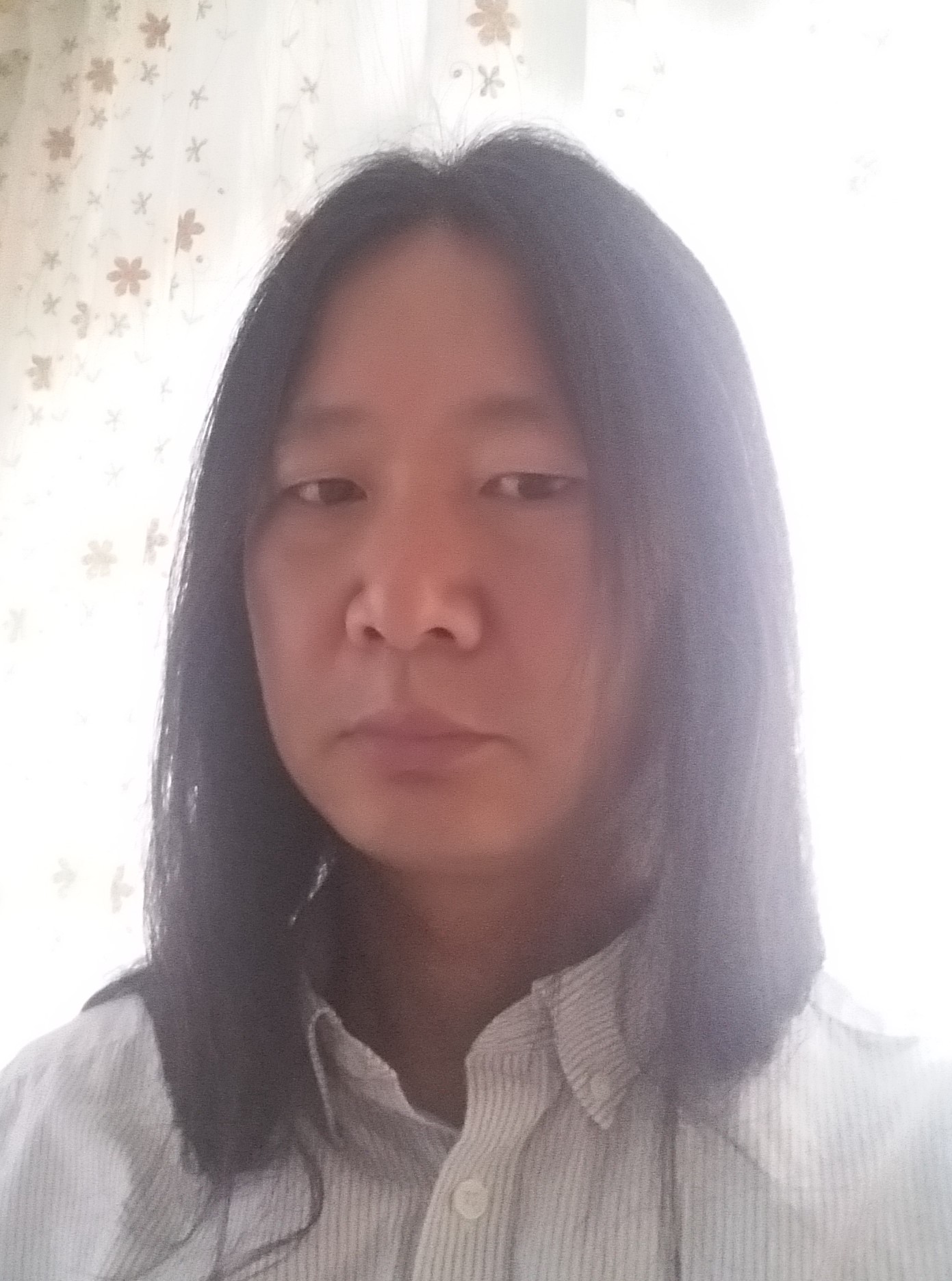