Abstract
The influence of ENSO (El Niño -Southern Oscillation) variability on sinking particle fluxes was evaluated from time series sediment trap experiments carried out for 8 years from July 1997 – May 1998 and from July 2003 – June 2010 at a station (10°30′N, 131°20´W) located in the 10°N thermocline ridge (9°-13°N, 105°-140°W) of the northeastern equatorial Pacific. During the monitoring period, two strong El Niño events were observed from July 1997 to May 1998 (1997/98 El Niño) and from June 2009 to April 2010 (2009/10 El Niño) that occurred as a cold-tong (CT)-type and warm-pool (WP)-type El Niño, respectively, with SST anomalies centered in eastern equatorial and central equatorial Pacific. Regardless of El Niño types, both events caused almost 3-fold increases of total mass fluxes compared to the average total mass flues of non-ENSO period, which is completely opposite to the general trend observed in the central and eastern equatorial Pacific region. In detail, however, the 1997/98 El Niño event resulted in the most marked increases of biogenic silica and organic carbon fluxes to two to three times higher than non-ENSO level, while the 2009/10 El Niño was accompanied by a significant increase of CaCO3 flux with minor increases in biogenic silica and organic carbon fluxes. The observed meteorological and ocean gy 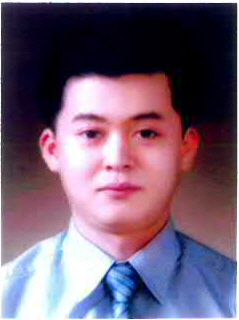