Abstract
Strong wave-induced currents frequently develop at Haeundae Beach, Korea. Rip currents at the beach have threatened safety of swimmers in water. Near-shore currents at Haeundae Beach during a high wave time were measured on 4 June 2008 by using drogues equipped with GPS. The current field during measurement period showed westward flow along shoreline. Major driving force of the measured currents is thought to be the wave-induced force, and the tide-induced force was the second important driving force at the time. The wave-induced current field at the time is quantitatively described by using a numerical modelling system CST3D which adopts rearrangement of driving wave-induced forces, and the PESM for computation of advection terms. The computed wave-induced current field agrees reasonably well with the drogue measurements. The numerical model predicts development of rip current around the beach centre for S wave case, the result of which could be used for warning of possible rip current development at the site. 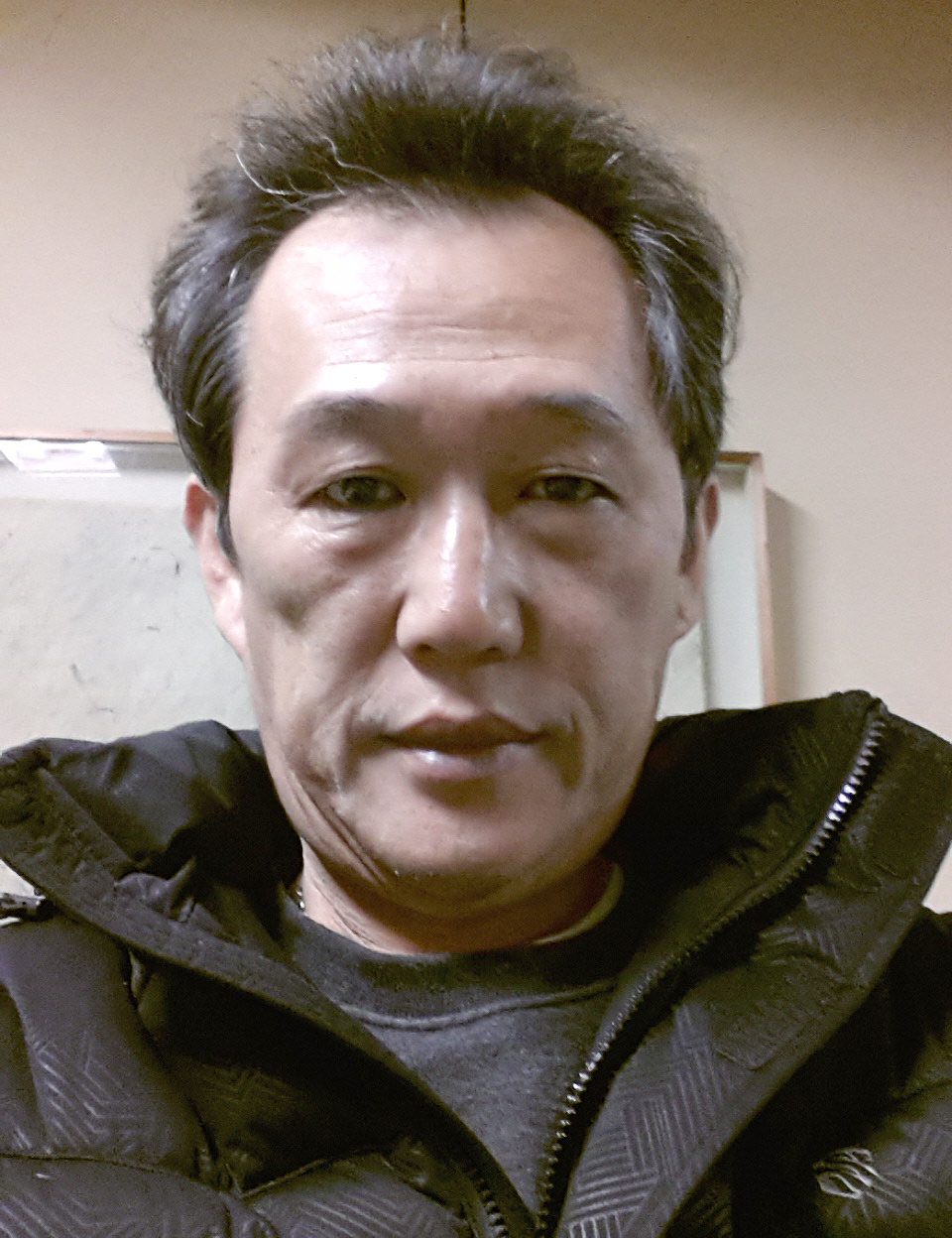