Abstract
Pen shell is one of the largest marine bivalves inhabiting shallow subtidal soft bottoms in the west Pacific and Indian Oceans. In Korea, the comb pen shell Atrina pectinata fisheries has been established on the south and west coasts. Recently, a pen shell population has been discovered from a subtidal sand flat (25-30 m depth) in Ulleungdo Island located in the East Sea of Korea, suggesting a potential shellfish resource in this area. In the present study, we first surveyed the population density and size of the unique pen shell using SCUBA, and identified the pen shell to species level using mitochondrial cytochrome oxidase I gene (COI) sequence. An underwater survey carried out from July to September 2013 revealed that populations of pen shell patched on subtidal sand flat at a depth of 20-25 m. Grain size analysis indicated that sand particles accounted for 99% of the 600 x 700 m sand flat. The underwater survey also indicated that density of the pen shell ranged between 6-19 ind/m(2), with a mean of 11 ind/m(2). Shell height (i.e. longest axis of the shell) of the pen shell on the sand flat varied between 17.2 cm to 28.8 cm, with a mean of 25.1 cm, and the age was estimated to range between 1.5-7.5 yrs, with a mean of 5 yr. COI DNA sequence obtained from the pen shell in this study showed 98.9-99.2% similarity to Atrina pectinata (Linnaeus 1767) reported from Japan. In the cluster analysis, the COI DNA sequence of the pen shells from Ulleungdo Island was grouped with A. pectinata reported from Japan and China, indicating that the pen shell discovered in this study was A. pectinata, commonly distributed on the west and south coasts of Korea. 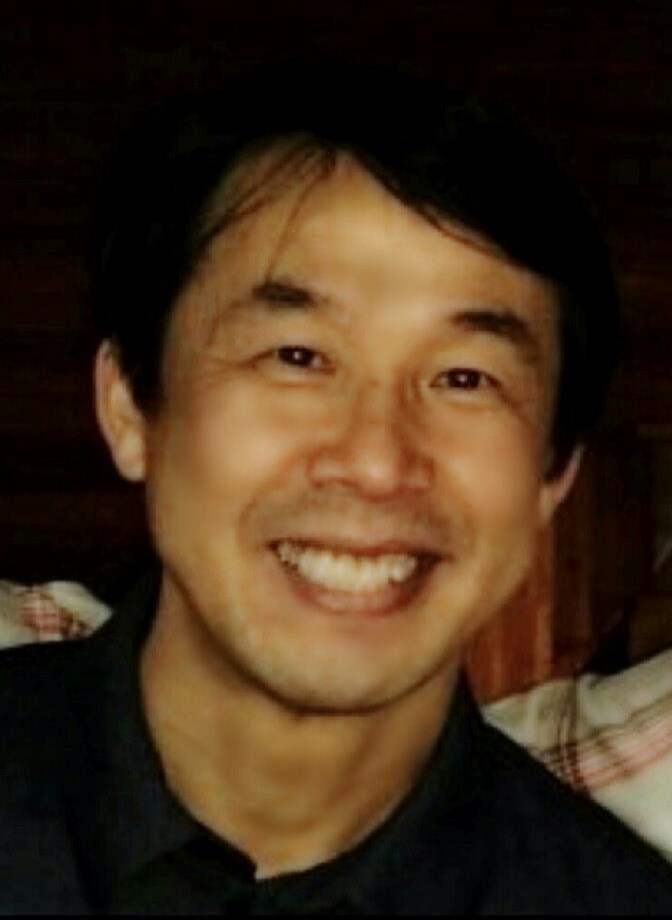