Abstract
Geostationary Ocean Color Imager(GOCI) provides eight times a day multispectral (visible to
near infrared) images over the north East Asian seas including the East China Sea(ECS) and
Yellow Sea(YS) since July, 2010. Owing to high sensitivity radiometry along with wide
observation area, the 500m resolution imagery acquired by GOCI is extremely useful for detecting
large-scale distribution of floating algal patches such as Sargassum and Ulva.
An algorithm for computing subpixel fractional area covered by algal patches has been developed
and implemented for routine monitoring of floating brown algae, S. honeri and green algae, U.
prolifera in the ECS and YS. The GOCI derived information enables us better understand the
timing and geographical distribution of the floating algae blooms. As example, the 2015 GOCI
images show that S. honeri patches appear in ECS as early as in January, much earlier than
previous field surveys indicated. The brown algae patches spread over the western inner
continental shelf as well as the eastern outer continental shelf, occupied much broader area of
ECS than previously reported. Intensity of floating S. honeri blooms peaked in late April in ECS
and moved to Korea-Tsushima Strait, Jeju Strait and the YS in May to June and almost
disappeared in July.
68 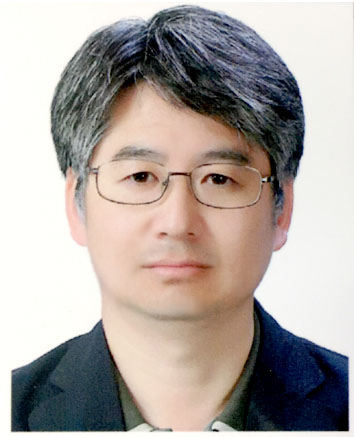