Atmospheric deposition of anthropogenic inorganic nitrogen in the East/Japan Sea

Abstract
The atmospheric deposition of nitrogen has drawn attention due to its importance as a new source of nitrogen to the ocean. We assessed the impact of anthropogenic nitrogen on the East/Japan Sea by measuring the concentrations of nitrate (NO3-) and ammonium (NH4+) in airborne particles and in precipitation, along with the major water-soluble ions and metals, and analyzing transport routes of air mass and factors affecting the deposition over two years from March 2014 to February 2016 at a coastal site (37.08°N, 129.41°E) on the east coast of Korea. Dry deposition of NO3- (27-30 mmol N m-2 yr-1) was much more than that of NH4+ (6-8 mmol N m-2 yr-1). The greater rate of NO3- deposition was associated with air masses traveling over northeastern China and central Korea. In contrast, the rates of wet deposition of NO3- (17-24 mmol N m-2 yr-1) and NH4+ (14-27 mmol N m-2 yr-1) were comparable, probably associated with in-cloud scavenging of these ions. The potential impacts of atmospheric nitrogen deposition to the East Sea were estimated to be ~2.4% of net primary productivity and ~8% of the new production in the nearby East Sea region based on the estimated atmospheric deposition of the total dissolved nitrogen during the two consecutive years (~124 and ~89 mmol N m-2 yr-1, respectively). Our study shows that the atmospheric input of anthropogenic nitrogen species may substantially increase phytoplankton biomass in the c 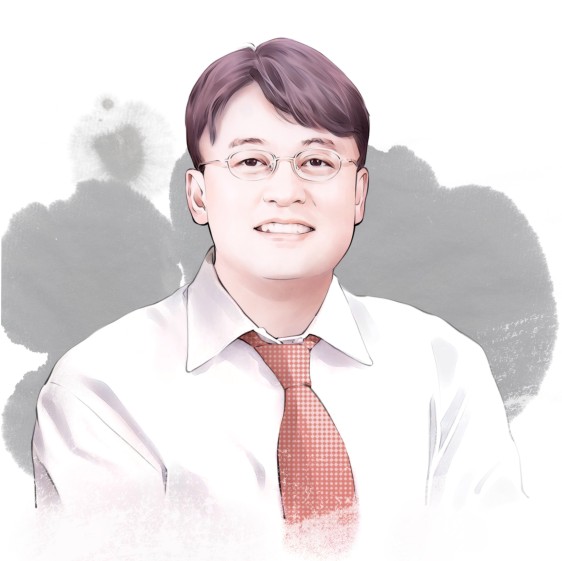 Distribution and Behavior of Radionuclides in the Ocean,Total Massflux of Singking Particle in East Sea,Material Transport Process in the Ocean