Abstract
In Incheon bay, mass mortalities of Manila clam associated with winter storms have been reported. In the present study we have monitored pathologic condition of the clams stranded on the tidal flats by the winter storms occurred in late March to early April in 2007. The field surveyed indicated that mortality of the Manila clam in the study areas ranged 10-15%. Condition index, a ratio of tissue weight to the shell weight, of the stranded clams was significantly lower than the non-stranded normal clams collected from the same locations (p < 0.05), indicating that the stranded clams were comparatively in poor physiological condition. Perkinsus olseni, the protozoan parasite was observed most of clams used in the analysis and the infection prevalence ranged 77-90%. The infection intensity of P. olseni determined using Ray’s fluid thioglycollate medium (RFTM) cultivation and the 2M NaOH digestion assay indicated that the clams collected during late March and early April in 2007 involved 67,182-1,124,727 P. olseni cells/g tissue. The infection intensity of clams from Gung-Pyeung was significantly higher than the intensities observed from Dae-Bu and Young-Heung (p < 0.05). No clear correlation was found between the infection intensities of P. olseni in the non-stranded normal clams and the stranded clams. The stranded Manila clams were also infected with trematode parasite with the prevalence ranged 5 (Young-Heung) to 12.5% (Dae-Bu). The trematode-infected clams exhibited castrated follicles in the gonad, a typical sign of trematode infection. It was believed that mass mortality of Manila clam observed in this study was associated with the poor physiological condition as indicated by CI, although impacts of the parasite infection cannot be ruled out. 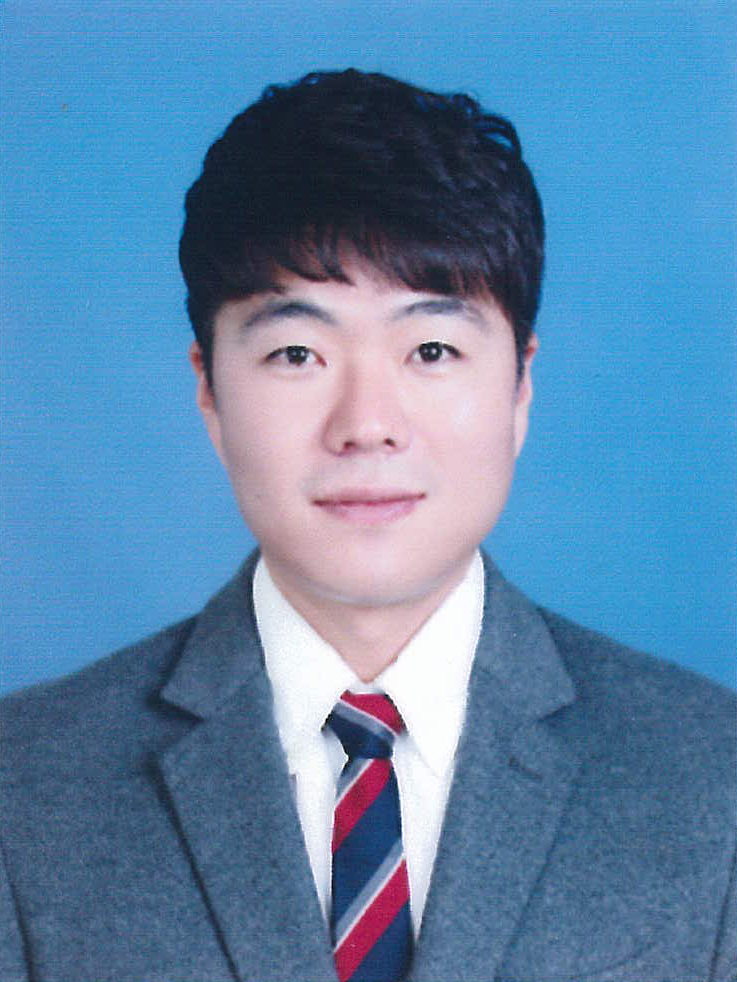