Abstract
The variations in suspended sediment concentration (SSC) in turbid coastal waters around Gyeonggi Bay, Korea were analyzed using multiresolution ocean-color satellite imagery. Geostationary Ocean Color Imager (GOCI) and Land Satellite 7 (Landsat-7) Enhanced Thematic Mapper Plus (ETM+) images were atmospherically corrected, and an empirical algorithm was employed to generate maps of SSCs in the study area and investigate daily and annual variabilities in coastal water turbidity. SSC values were highest around 6 hours before high tide and around low tide, and the maximum values had strong positive relations with the tidal range near the sand ridge and channel (R-2 values of 0.74 and 0.72, respectively), which implies that the main driver of the diurnal variability in SSC is resuspension of bottom sediment by tides in areas of shallow water. Annually, the maximum SSC value near the sand ridge was about 400 g m(-3), showing remarkable variation over tidal cycles, whereas it was about 10 g m(-3) in the open sea, with little variation. The SSC around the sand ridge was higher in winter than in summer, mainly because of stronger resuspension resulting from winds during the NW monsoon in winter. The SSC around the Han River estuary was higher in summer than in winter because of the river discharge, which indicates that suspended sediments supplied by the Han River do not significantly affect SSC variation in the open ocean. This study revealed that application of the high temporal resolution of GOCI, combined with the high spatial resolution of Landsat-7 ETM+, can be useful for monitoring short- and long-term variations in SSC in Korean coastal waters. 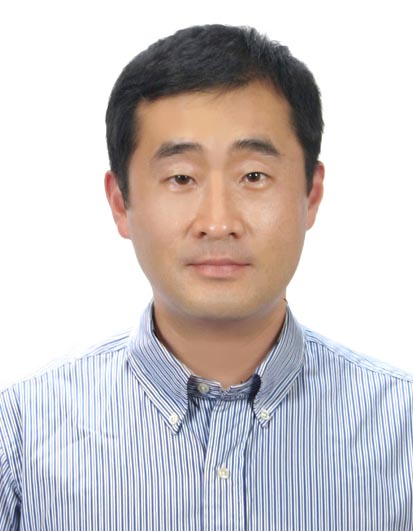