Title
The seawater osmium isotope record of South China Sea: Implications on its history and evolution

Abstract
The South China Sea is the largest marginal basin in the world, and is located in the confluence of three major tectonic plates (Pacific-Philippine Sea, Indo-Australia, Eurasia). Its tectonic history and evolution throughout the Cenozoic has been the subject of much discussion with regards to its mechanism, timing, and relationship to neighboring geological features. We conducted the first Re-Os isotope study of the South China Sea cores recovered from ocean drilling (ODP-Ocean Drilling Program and IODP-International Ocean Discovery Program) and from Philippine oil exploration wells in order to investigate whether or not the basin's tectonic evolution will be reflected in the seawater Os isotope record. These cores represent the northern and southern conjugate margins of the South China Sea, and should have complementary records of the tectonic events in the basin. We found three important negative anomalies in the South China Sea's seawater Os isotope record at 35-33 Ma, 26-23 Ma, and similar to 13-6 Ma, which are temporally related to tectono-magmatic events. At the northern margin, the record starts with the lowest (Os-187/Os-188)(i) values of 0.37 and 0.32 for the oldest samples, which then progresses to more radiogenic values for younger sediments. The trend is consistent with the start of seafloor spreading at similar to 33 Ma that saw the peak in the flux of mantle-derived material, which later slowed down until the second peak between 26 and 23 Ma. However, these unradiogenic values also mark the Eocene-Oligocene Transition and more likely implies South China Sea connectivity to global ocean circulation since pre-Oligocene. In both margins, slight to marked decrease in (Os-187/Os-188)(i) values deviate from the global trend and coincides with the ridge jump at similar to 23 Ma. In the southern conjugate margin, (Os-187/Os-188)(i) show a general decreasing tendency opposite that of the northern margin and the global trend starting from Mid-to Late Miocene (similar to 13-6 Ma). Mass balance modeling suggests that the two younger negative excursions may be accounted for by mantle and hydrothermal Os inputs of similar to 372 mol/my at similar to 23 Ma and post similar to 13 Ma. We suggest that the post similar to 13 Ma protracted decrease in (Os-187/Os-188)(i) values for the southern margin reflects localized input of mantle derived lithogenic Os from the Luzon Arc combined with post-spreading magmatic intrusions, and possibly gradual changes in paleoceanographic condition at the southern East Sub-basin. 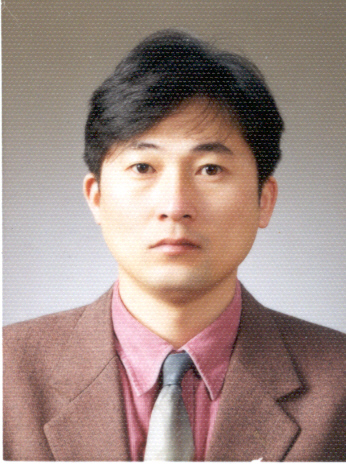