Abstract
In this study, hourly shift of green tide (GT) in the Yellow Sea (YS) during summer of 2015 and 2016 is investigated using Geostationary Ocean Color Imager-based normalized difference vegetation index images. The GT started blooming around 45 and 8km away from the coasts in the western parts of the YS during May 2015 and May 2016, respectively. The GT patches shifted northwards during June, and afterwards were spread out into the western and central YS until early July. During those periods, their average speeds were estimated as 1.97 +/- 0.80 and 1.51 +/- 0.55km h(-1) in 2015 and 2016, respectively. In spite of the significant hourly shift speeds, they did not move much for a day due to frequent direction changes between hours. By July, most of the GT patches dissipated from the YS; however, far apart in Korea Bay and offshore Gyeonggi Bay, Korea, some small short-lived patches were traced during August. GT coverage in 2016 increased considerably than those of 2015 and 2008 by almost 23% and 100%, respectively, which might have facilitated by a 2-3 degrees sea surface temperature rise. This study provides an insight on hourly temporal dynamics which would be helpful for monitoring their changes and distribution. 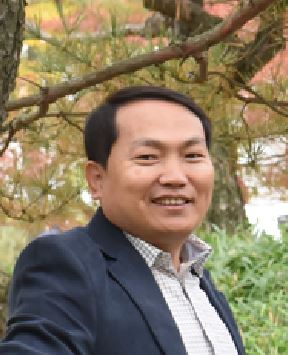