Abstract
The separation of Kuroshio water west of Kyushu and its penetration onto the continental shelf of the East China Sea were investigated by analyzing trajectories of satellite-tracked surface drifters deployed during 1989-1996. Conductivity, temperature, and depth (CTD) data collected in the eastern East China Sea in December 1993 and late April/early May 1995 were also analyzed. Composite trajectories of 172 drogued drifters provided direct evidence of the separation of the northeastward flowing Kuroshio into two parts at the western mouth of the deep trough southwest of Kyushu. The Kuroshio main stream turns to the east toward the Tokara Strait, and a northward flowing branch current penetrates onto the shelf across the continental slope west of the trough. Analysis of the CTD data and drifter trajectories, concurrently observed, shows that the branch current was part of the inshore Kuroshio, just upstream before its separation. During the periods of CTD observations, the separated, inshore Kuroshio water intruded northward in a tongue shape along the shelf break of the trough and penetrated onto the shelf after crossing obliquely the western continental slope of the trough. The water that penetrated onto the shelf continued to flow northward toward the Korea Strait. The main path of this water was easily traced by its high salinity, which is characteristic of the inshore Kuroshio water. Application of an inverse method to the observed CTD data also supports the separation and penetration of the Kuroshio and calculates the volume transport of the northward branch to be about 4.0 x 10(6) m(3)/s for the two different surveys. The tongue-shaped intrusion of the inshore Kuroshio water onto the outer shelf may take place in close association with the eastward turning of the Kuroshio main stream and it might be caused by the vorticity adjustment created by the eastward turning of the Kuroshio. 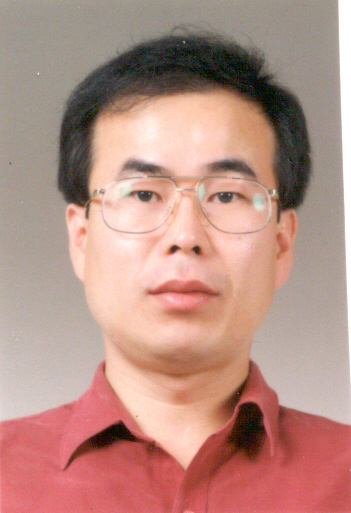