Abstract
Strain IMCC1322 was isolated from a surface water sample from the East Sea of Korea. Based on 16S rRNA analysis, IMCC1322 was found to belong to the OCS28 sub-clade of SAR116. The cells appeared as short vibrioids in logarithmic-phase culture, and elongated spirals during incubation with mitomycin or in aged culture. Growth characteristics of strain IMCC1322 were further evaluated based on genomic information; proteorhodopsin (PR), carbon monoxide dehydrogenase, and dimethylsulfoniopropionate (DMSP)-utilizing enzymes. IMCC1322 PR was characterized as a functional retinylidene protein that acts as a light-driven proton pump in the cytoplasmic membrane. However, the PR-dependent phototrophic potential of strain IMCC1322 was only observed under CO-inhibited and nutrient-limited culture conditions. A DMSP-enhanced growth response was observed in addition to cultures grown on C-1 compounds like methanol, formate, and methane sulfonate. Strain IMCC1322 cultivation analysis revealed biogeochemical processes characteristic of the SAR116 group, a dominant member of the microbial community in euphotic regions of the ocean. The polyphasic taxonomy of strain IMCC1322 is given as Candidatus Puniceispirillum marinum, and was confirmed by chemotaxonomic tests, in addition to 16S rRNA phylogeny and cultivation analyses. 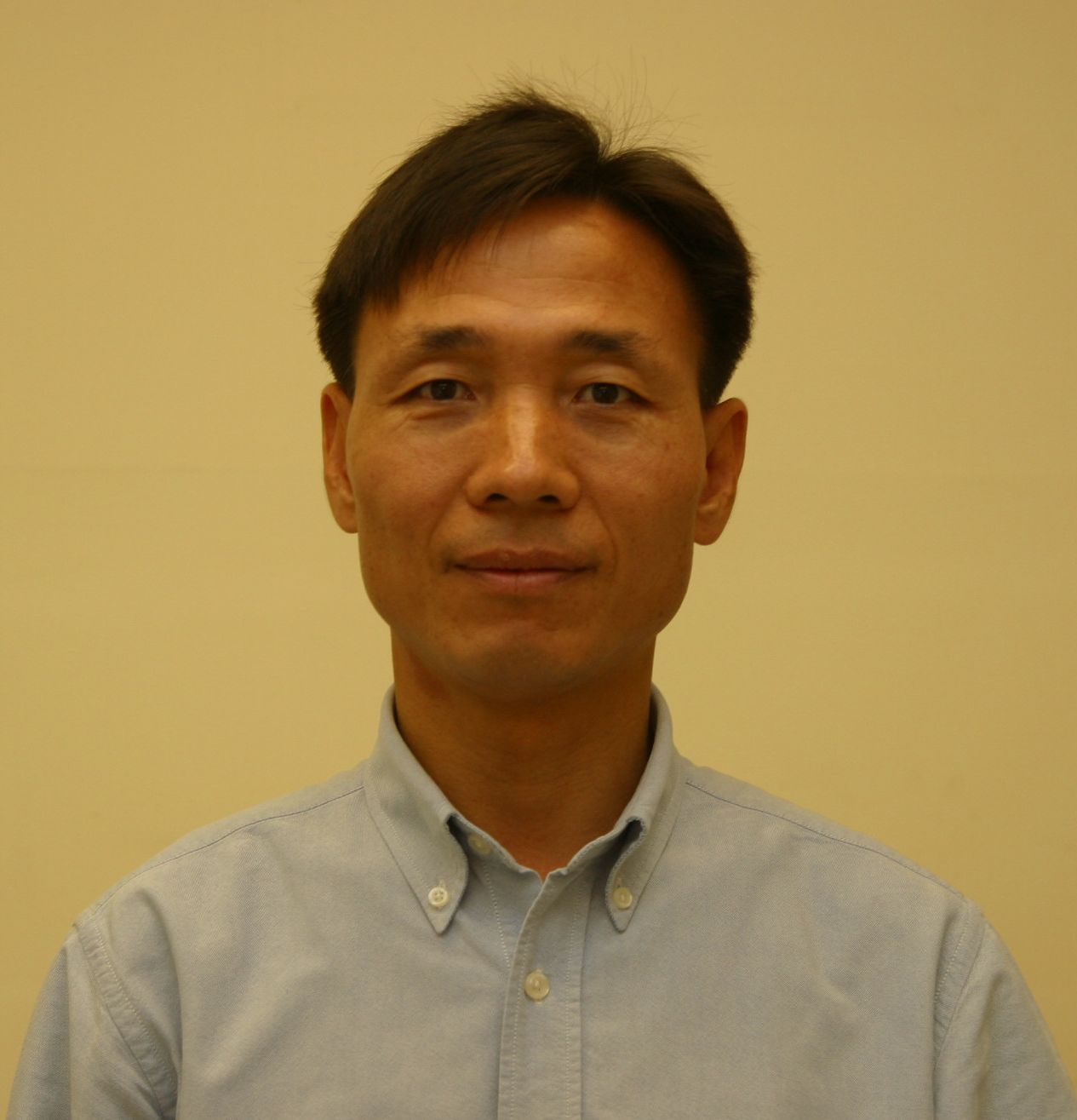