Abstract
In the deepest region of Korea Strait, the surface temperature is highest in August (lowest in March), while the nearbottom temperature is lowest in September (highest in May). Cross-spectral analysis of the monthly temperature data between the two layers shows high coherence at the annual frequency with phase of 154degrees. Why and how does such a nearly opposite phasing occur between the surface and the near-bottom temperatures there? This study aims at answering these questions using historical and recently observed data. Cold and relatively fresh subsurface water flowing southward along the east coast of Korea and, known as the North Korean Cold Water (NKCW), becomes noticeable in April near the Sokcho coast. The zonal temperature gradient there is largest around June. The width of the NKCW becomes larger from April to August. After October, the NKCW retreats back toward the coast. The southward movement of the NKCW is thus strong over a period of six to seven months and weak in winter, especially in February. The NKCW flows southward relatively quickly along the coast in April to October and arrives at the Ulleung Basin within one to two months. Because of the sill between the Ulleung Basin and Korea Strait, this water cannot continue to flow to south, but piles up for about two to three months before it moves over the sill. The convergence of the subsurface cold water in the Ulleung Basin displaces the isopycnals upward and this water then intrudes over the sill along the isopycnals. This explains why in April or May, when this water appears noticeably at the Sokcho coast, the near-bottom water in Korea Strait is warmest and in August or September when the NKCW, which is piled up enough at the southern end of the Ulleung Basin, intrudes to Korea Strait, the nearbottom temperatures there are at their lowest. The origin of the NKCW seems to be the water of salinity less han 34.1 psu and surface density of 27sigma(0) or higher, which sinks in the northwestern East Sea in January-March. The sinking of the water results from surface cooling in winter and is intensified due to the strong negative windstress curl. The cold and relatively fresh water, formed in the northwestern East Sea, is hypothesized to flow to the Ulleung Basin along three major paths, along the east coast of Korea, through the channel north of Ulleung-do Island, and through the channel between Ulleung-do and Dok-do Islands. (C) 2004 Elsevier Ltd. All rights reserved. 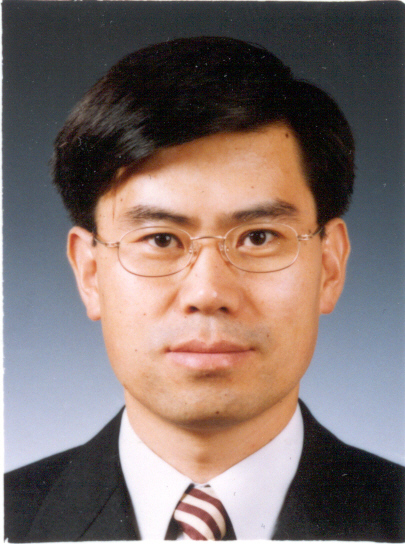