Abstract
(Cir)culations associated with the Indonesian Throughflow (IT), particularly concerning subsurface currents in the Pacific Ocean, are studied using three types of models: a linear, continuously stratified (LCS) model and a nonlinear, 41/2-layer model (LOM), both confined to the Indo-Pacific basin; and a global, ocean general circulation model (COCO). Solutions are wind forced, and obtained with both open and closed Indonesian passages. Layers 1-4 of LOM correspond to nearsurface, thermocline, subthermocline (thermostad), and upper-intermediate (AAIW) water, respectively, and analogous layers are defined for COCO. The three models share a common dynamics. When the Indonesian passages are abruptly opened, barotropic and baroclinic waves radiate into the interiors of both oceans. The steady-state, barotropic flow field from the difference (open - closed) solution is an anticlockwise circulation around the perimeter of the southern Indian Ocean, with its meridional branches confined to the western boundaries of both oceans. In contrast, steady-state, baroclinic flows extend into the interiors of both basins, a consequence of damping of baroclinic waves by diapycnal processes (internal diffusion, upwelling and subduction, and convective overturning). Deep IT-associated currents are the subsurface parts of these baroclinic flows. In the Pacific, they tend to be directed eastward and poleward, extend throughout the basin, and are closed by upwelling in the eastern ocean and Subpolar Gyre. Smaller-scale aspects of their structure vary significantly among the models, depending on the nature of their diapycnal mixing. At the exit to the Indonesian Seas, the IT is highly surface trapped in all the models, with a prominent, deep core in the LCS model and in LOM. The separation into two cores is due to near-equatorial, eastward-flowing, subsurface currents in the Pacific Ocean, which drain layer 2 and layer 3 waters from the western ocean to supply water for the upwelling regions in the eastern ocean; indeed, depending on the strength and parameterization of vertical diffusion in the Pacific interior, the draining can be strong enough that layer 3 water flows from the Indian to Pacific Ocean. The IT in COCO lacks a significant deep core, likely because the model's coarse bottom topography has no throughflow passage below 1000 m. Consistent with observations, water in the near-surface (deep) core comes mostly from the northern (southern) hemisphere, a 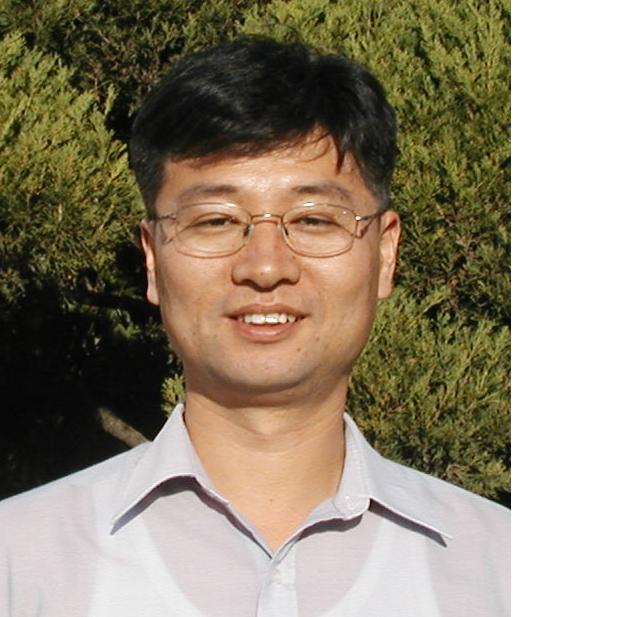