Abstract
Performance of the Korea Ocean Research and Development Institute (KORDI) operational storm surge prediction system for the Korean coast is presented here. Results for storm surge hindcasts and forecasts calculations were analyzed. The KORDI storm surge system consists of two important components. The first component is atmospheric models, based on US Army Corps of Engineers (CE) wind model and the Weather Research and Forecasting (WRF) model, and the second components is the KORDI-storm surge model (KORDI-S). The atmospheric inputs are calculated by the CE wind model for typhoon period and by the WRF model for non-typhoon period. The KORDI-S calculates the storm surges using the atmospheric inputs and has 3-step nesting grids with the smallest horizontal resolution of ~300 m. The system runs twice daily for a 72-hour storm surge prediction. It successfully reproduced storm surge signals around the Korean Peninsula for a selection of four major typhoons, which recorded the maximum storm surge heights ranging from 104 to 212 cm. The operational capability of this system was tested for forecasts of Typhoon Nari in 2007 and a low-pressure event on August 27, 2009. This system responded correctly to the given typhoon information for Typhoon Nari. In particular, for the low-pressure event the system warned of storm surge occurrence approximately 68 hours ahead. 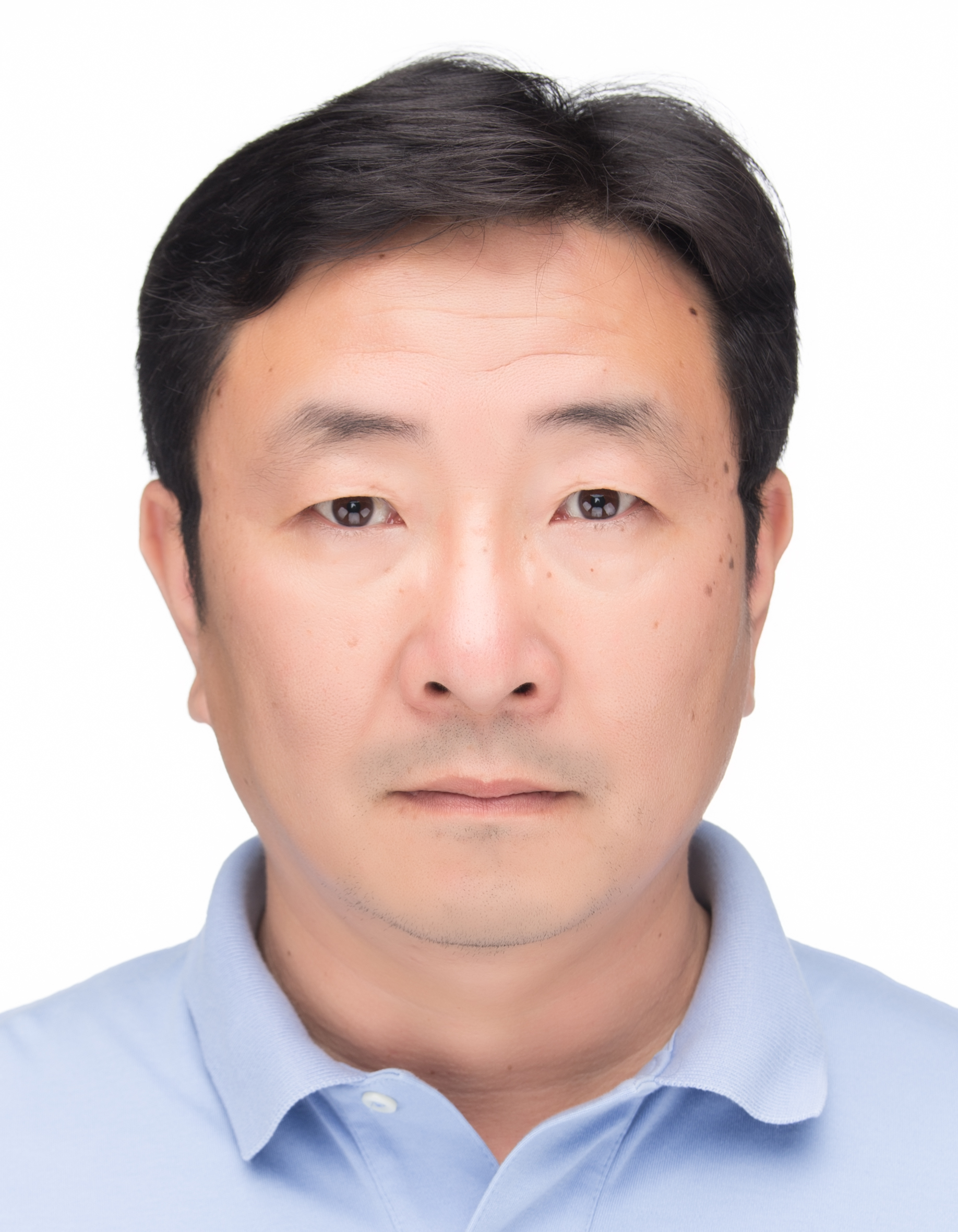