Abstract
Ongoing port baseline surveys are essential for developing ballast water management procedures in order to control unwanted or potentially risky species. Seasonal distributional patterns of marine dinoflagellate Noctiluca scintillans internationally recognized as harmful species and the related environmental factors were surveyed at Incheon, Gwangyang and Ulsan seaports in Korea from 2007 to 2009. The above three seaports were chosen because of their status as the busiest in Korea and characterized by their different bioregions. Average temperature ranged from 2.08°C in winter to 26.39°C in summer at Incheon, 7.22°C in winter to 25.77°C in summer at Gwangyang, and 11.59°C in winter to 21.67°C in summer at Ulsan during the study period. Average salinity varied from 26.88 in winter to 31.25 in summer at Incheon, 22.83 in winter to 33.41 in summer at Gwangyang, and 30.04 in winter to 33.90 in summer at Ulsan. Noctiluca scintillans appeared consistently at all ports during the study period, indicating its eurythermal and euryhaline nature. The highest abundances (21,813 to 41,753 inds·m-3) of N. scintillans were observed in May 2008 and 2009 at the outer stations of Incheon port. Abundances of between 10,000 and 30,000 inds·m-3 were only observed at the innermost station of Ulsan in May, while abundances of between 10,000 and 40,000 inds·m-3 were frequently observed throughout all stations at Gwangyang during the study period, coinciding with consistently high concentration of chlorophyll-a (hereafter chl-a) (4.32- 8.24 μg l-1) compared to other ports. Spatio-temporal variation of chl-a concentration was not significantly correlated with abundances of N. scintillans (p>0.01). However, relatively high chl-a concentrations were consistently recorded along with high abundances of N. scintillans throughout all stations at Gwangyang compared to other ports. Abundances of N. scintillans observed at the three surveyed ports did not significantly (p>0.01) affect the concentration of dissolved oxygen in the surface mixed layer, indicating that the species abundances were not enough to cause reduction of dissolved oxygen during the study period. Presented results indicated that the Gwangyang seaport may provide the most suitable environment for a wide range of N. scintillans blooming compared to other ports. 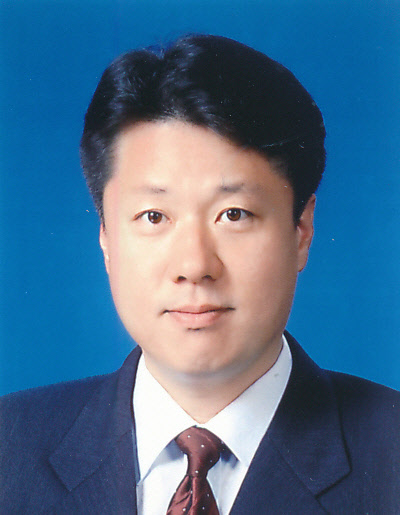