Distribution of Heavy Metals in the Surface Sediments of the Han River and its Estuary, Korea SCIE SCOPUS

Title
Distribution of Heavy Metals in the Surface Sediments of the Han River and its Estuary, Korea

Abstract
Kim, K.T., Ra, K., Kim, E.S., Yim, U.H. and Kim, J.K., 2011. Distribution of Heavy Metals in the Surface Sediments of the Han River and its Estuary, Korea, SI 64 (Proceedings of the 11th International Coastal Symposium), 903 - 907. Szczecin, Poland, ISSN 0749-0208 This study was performed to evaluate contamination degree and distribution characteristics of heavy metals in surface sediments of the Han River system including the North, South and main Han River as well as its estuary. TOC contents of sediment were relatively higher in Han River than in estuary. Higher concentration of heavy metal in main Han River was observed and metal concentrations were increased towards downstream. In the main Han River, the highest metal concentration such as Cu, Zn, Pb, Cd and Hg were found at several streams (e.g., Tan, Jungrang and Anyang streams) around Seoul metropolitan. Cr, Ni, Cu, Zn, Pb and Hg concentrations were exceeded the ERL level of Sediment Quality Guideline by NOAA. After joint of those streams of in the main Han River, Ni and Zn concentration in the surface sediment at S16 were exceed the ERM. Higher concentrations of heavy metals around the Han River were caused by the input of untreated waste/domestic waters from the streams and the sinking of pollutants at the Singok submerged weir. Since the weir decreased heavy metal load to the estuary by the restriction of river-flow, estuarine sediments including Han River estuary and Yumha Channel showed relatively low concentration of heavy metals compared to the North, South and main Han River. However, several site nearby the land-fill site and Incheon Buk-harbor showed higher metal concentrations because of the discharge of pollutants from leaking water treatment station of the Sudokwon land-fill and pollutants source from Incheon Buk-harbor. Korean Government launched the canal artificial waterway in the study area. Highly polluted sediments with metals of the Han River might be directly discharged without any treatment after the construction of artificial waterway. Further research should be necessary to improve the several sources of metals in the main Han River and to prevent the metal contamination by the canal. 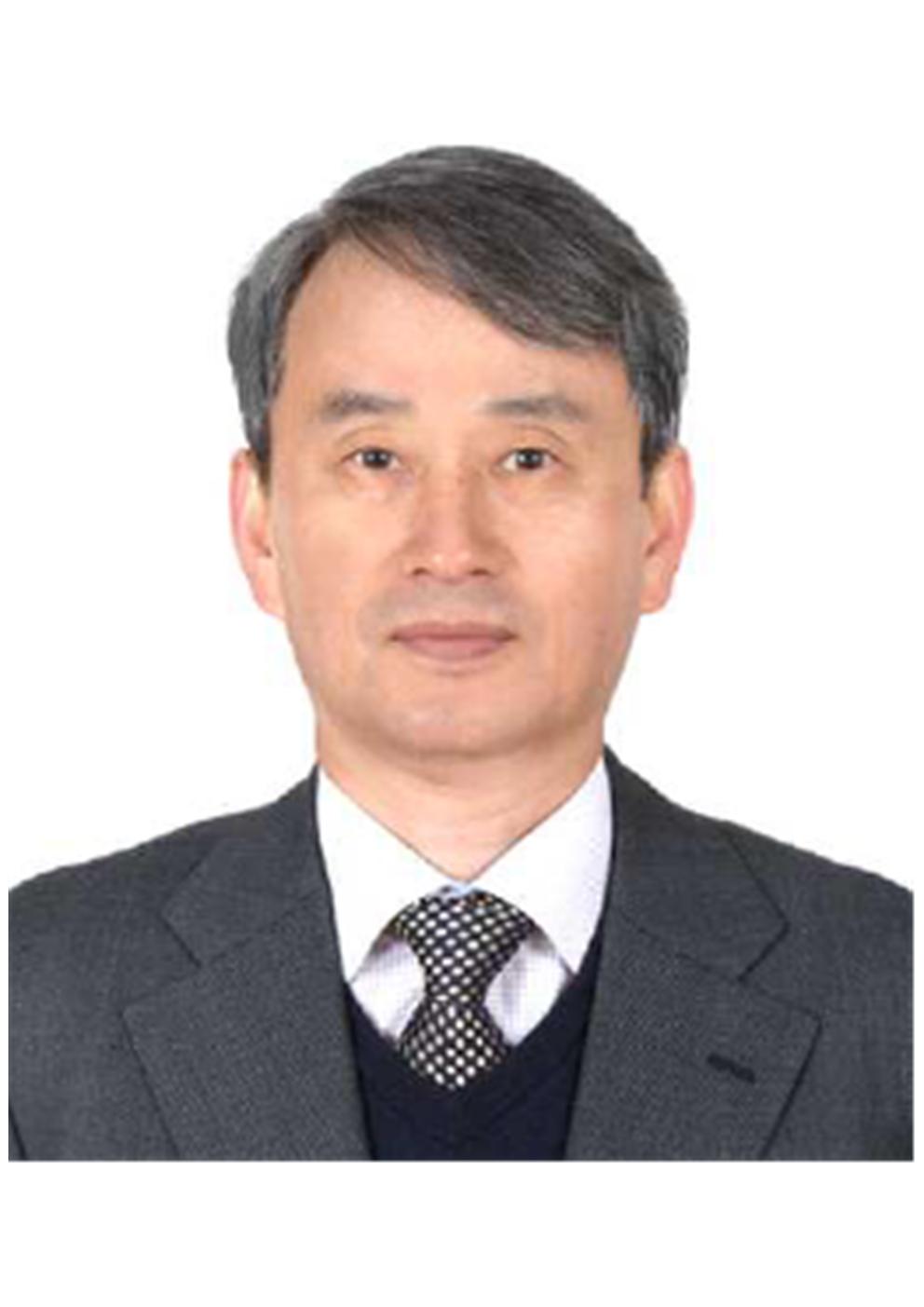