Abstract
The formation mechanism as well as its temporal change of the North Pacific subtropical mode water (NPSTMW) is investigated using a 50-year (1960-2009) ocean general circulation model hindcast. The volume budget analysis suggests that the formation of the NPSTMW is mainly controlled by the air-sea interaction and ocean dynamics, but there is a regime shift of the relative importance between the two around late-1980s. While the local air-sea interaction process is a main driver of the NPSTMW formation prior to late-1980s, ocean dynamics including the vertical entrainment become dominant since then. The NPSTMW formation is affected by the North Pacific Oscillation simultaneously in the early period, but with a few years lag in the later period. The interdecadal change of the driving mechanism of the interannual variability of the NPSTMW is probably due to the stronger (weaker) influence of local atmospheric forcing in the western North Pacific and unfavorable (favorable) wind stress curl condition for the remote oceanic forcing from the central North Pacific during the former (later) period. This regime shift may be related to the change of centers of the actions of the wind stress curl since the late-1980s. Plain Language Summary Using a three-dimensional ocean model, we conduct a numerical simulation for 1960-2009. The ocean model reproduces well the feature of the North Pacific subtropical mode water (NPSTMW), which is characterized by a thick subsurface layer of the relatively uniform temperature and potential density, to the east and south of Japan. During cooling seasons (from December to following March), the NPSTMW is formed by the atmospheric cooling and the oceanic processes, such as the deepening of the mixed layer depth and advective flux. Our study found that the relative contributions from the two factors differ in two different epochs, before and after late-1980s. Before late-1980s, the atmospheric cooling mainly controls the NPSTMW formation, while the oceanic processes driven by remote forcing significantly contribute the NPSTMW formation after late-1980s. The variability of the NPSTMW formation is related to the basin-scale climate variability, particularly the North Pacific Oscillation. 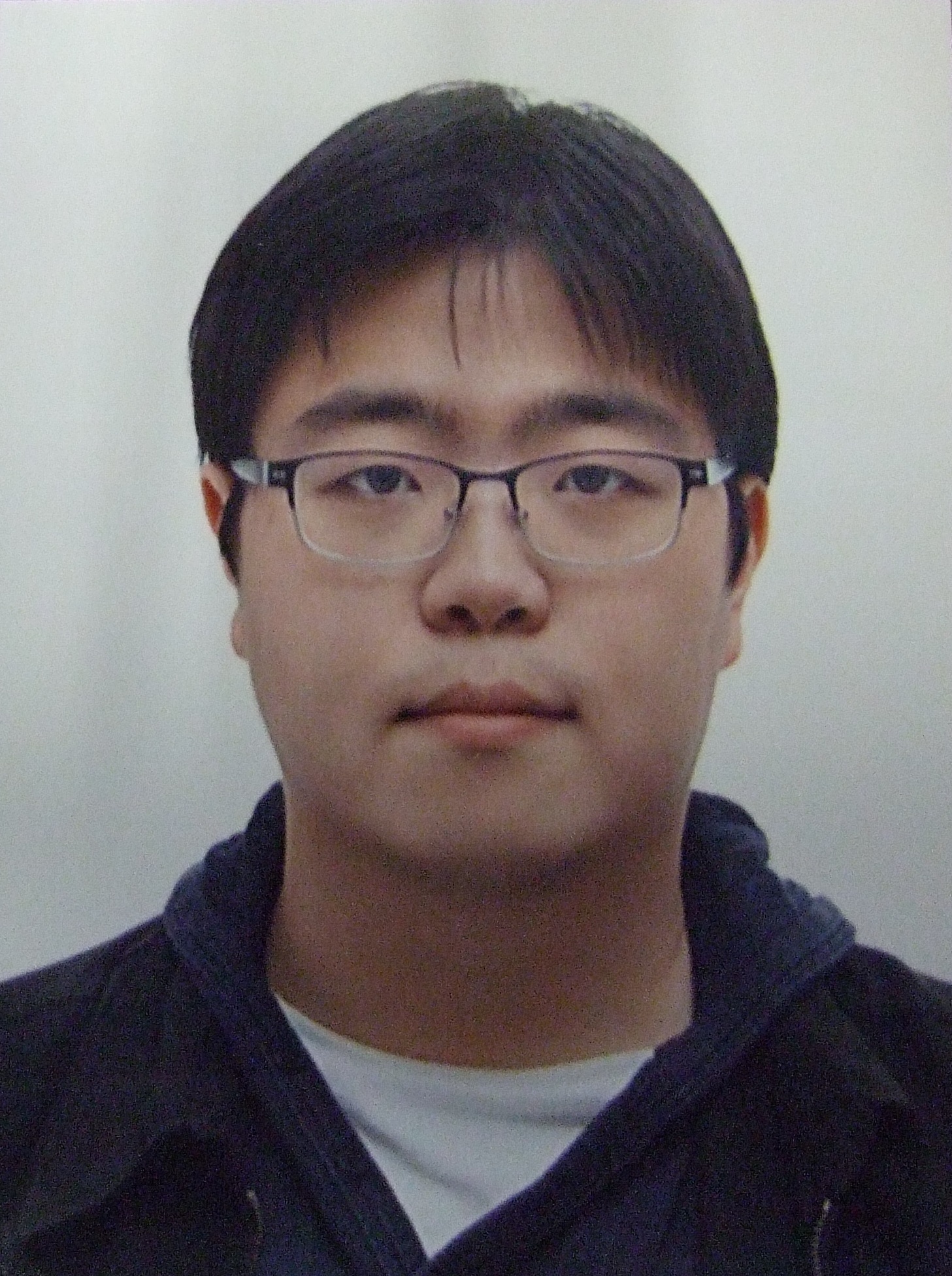