Abstract
The distribution of microalgal species in estuaries shows marked gradients because of the mixing of marine and fresh water during tidal exchanges. To assess the spatio-temporal distribution of phytoplankton in the Seomjin River estuary (SRE), Korea, we investigated the seasonal phytoplankton communities along a salinity gradient in the estuary using both high performance liquid chromatography (HPLC) pigment analysis and light microscopy. Both types of analysis indicated that marine planktonic diatoms generally dominated at downstream sites having salinities >10, whereas freshwater species dominated at upstream sites having salinities <5. High levels of the pigments fucoxanthin and alloxanthin were found at upstream sites in the SRE in late spring. During summer, relatively high levels of the pigment peridinin were present in downstream areas of the SRE, and relatively high levels of diatoms occurred in upstream areas. In autumn, small Cryptomonas species were found in high abundance based on microscopic analysis, while CHEMTAX analysis of photosynthetic pigments showed relatively high concentrations of the diatom pigment fucoxanthin, implying the co-occurrence of a small unidentified phytoplankton. During winter, when the estuarine waters were well mixed, both the microscopic and CHEMTAX analyses showed that diatoms dominated at most stations. Seasonal and horizontal gradients in environmental conditions were clearly influenced by the salinity and nutrient loadings, especially the nitrate+nitrite and silicate concentrations. In particular, the ratio of photoprotective carotenoid pigments (PPCs) to photosynthetic carotenoid pigments (PSCs) was relatively low during all four seasons. This was predominately because of the high productivity of diatoms, which have a very low ratio of PPCs to PPSs. The SRE is a favorable habitat for diatoms because it is a high turbulence area having rapid water movement as a result of tidal changes. Overall, there was consistency in the data derived from the microscopy and chemotaxonomy analyses, suggesting that both methods are useful for analysis of the phytoplankton community structure in this complex estuarine and coastal water ecosystem. 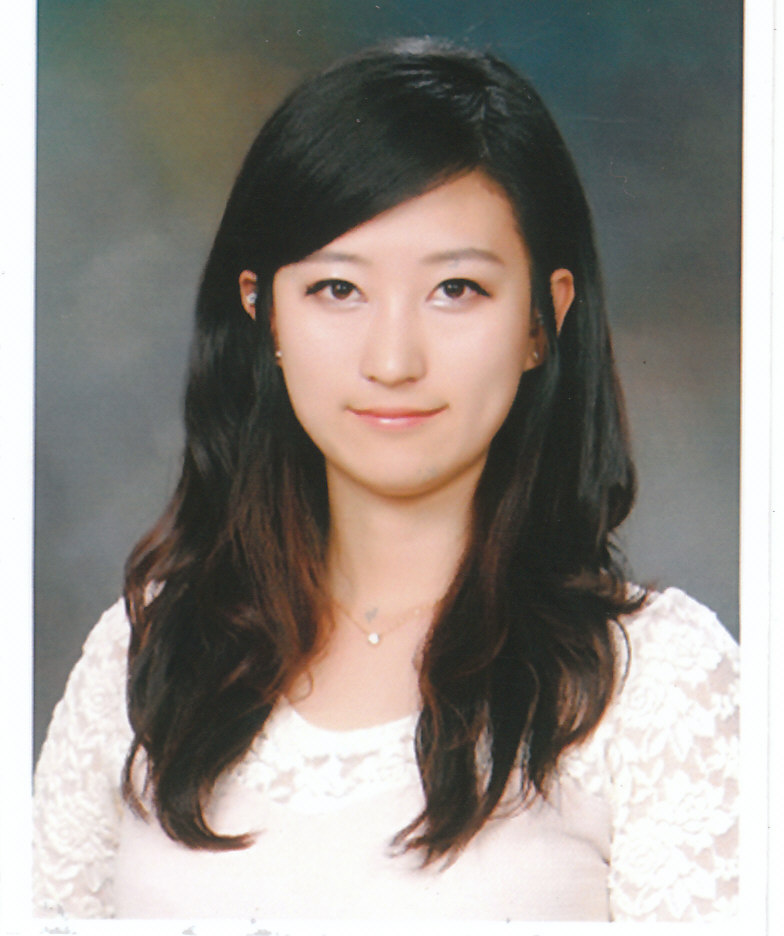