Abstract
We measured dissolved methane (CH4) and its carbon isotope ratio (C-13/C-12 or delta C-13) from surface to bottom seawaters (maximum depth: 3574 m) for the first time in three major offshore areas of the Japan Sea (East Sea): the eastern Japan Basin, Yamato Basin, and Ulleung Basin. Seawater samples were taken during the KT-07-24 cruise of the R/V Tansei Maru in 2007 as part of a Japan-Korea collaborative study. The CH4 concentration and its delta C-13(PDB) were obtained by continuous flow isotope ratio mass spectrometry. While the CH4 concentrations of surface seawater were 2.6-3.8 nmol kg(-1), which was 43( +/- 22)% supersaturated compared to the atmospheric equilibrium values, those in the subsurface (D=30-150 m) showed much higher values up to 9.7 nmol kg(-1) (similar to 300% supersaturation). This subsurface CH4 had the minimum delta C-13 value of -54.3 parts per thousand (less than the atmospheric CH4 value of -47 parts per thousand), implying a contribution from in situ microbial CH4 production in some anoxic microenvironments. The CH4 concentration decreased with depth toward minimum values of similar to 1 nmol kg(-1) (delta C-13, -30 to -40 parts per thousand.) at 1500-2000 m depth. Below a depth of 2000 m, we found a clear difference in CH4 profiles among the three basins; in the eastern Japan Basin the CH4 concentration remained almost constant down to the seafloor, while it gradually increased with depth up to > 2.0 nmol kg(-1) in the Yamato and Ulleung basins. This CH4 increase toward the bottom was accompanied by a decrease of delta C-13-CH4 to less than -50 parts per thousand, suggesting a microbial CH4 supply from bottom sediment in the Yamato and Ulleung basins. We observed a local CH4 plume over a deep channel east of the Yamato Basin, indicating unknown submarine CH4 seepage with a microbial delta C-13 value of about -60 parts per thousand. (C) 2011 Elsevier B.V. All rights reserved. 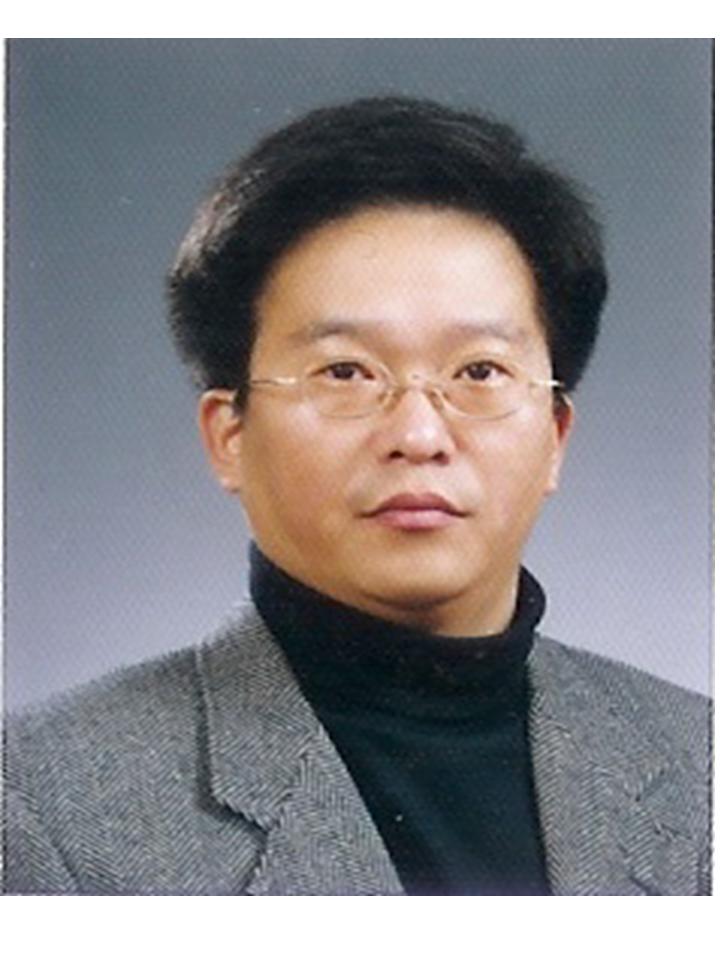