Abstract
The dispute between China and Japan regarding Diàoyútái is believed to be quite similar to the controversy surrounding Dokdo in terms of historical and post-war processes except for the point that the phenomena of occupation is different with regard to Dokdo. China's claim to Diàoyútái is based on historical title and continuous use while the basis of Japan's claim is summarized as preoccupancy of ownerless land. Even though Japan acknowledges that China discovered Diàoyútái, Japan claims that the act to establish sovereignty over the island from the standpoint of International Law was not taken by China. However, at that time, effective occupation was not an essential prerequisite for the acquisition of a territory. That is to say, from a legal perspective, the legal right for an area could be established based on the discovery of the land, and so it is thought that Japan is applying the current criteria of International Law in a manner that is inappropriate. When we review the post-war process, the San Francisco Peace Treaty does not directly mention Diàoyútái. But based on the said treaty, we can note that Japan gave up all rights for the southern area that is north of the boundary line that equates to latitude 29o and that includes the Ryuku Islands and Diàoyútái. Of course, the provisions for the territory in the San Francisco Peace Treaty and its disposal are not the final factor for the judgment regarding dominium of Diàoyútái. However, it seems clear that Japan's attitude and interpretation regarding the issues of Diàoyútái, the Kuril Islands and Dokdo is problematic. © 2014, Korea Ocean Research and Development Institute. All rights reserved. 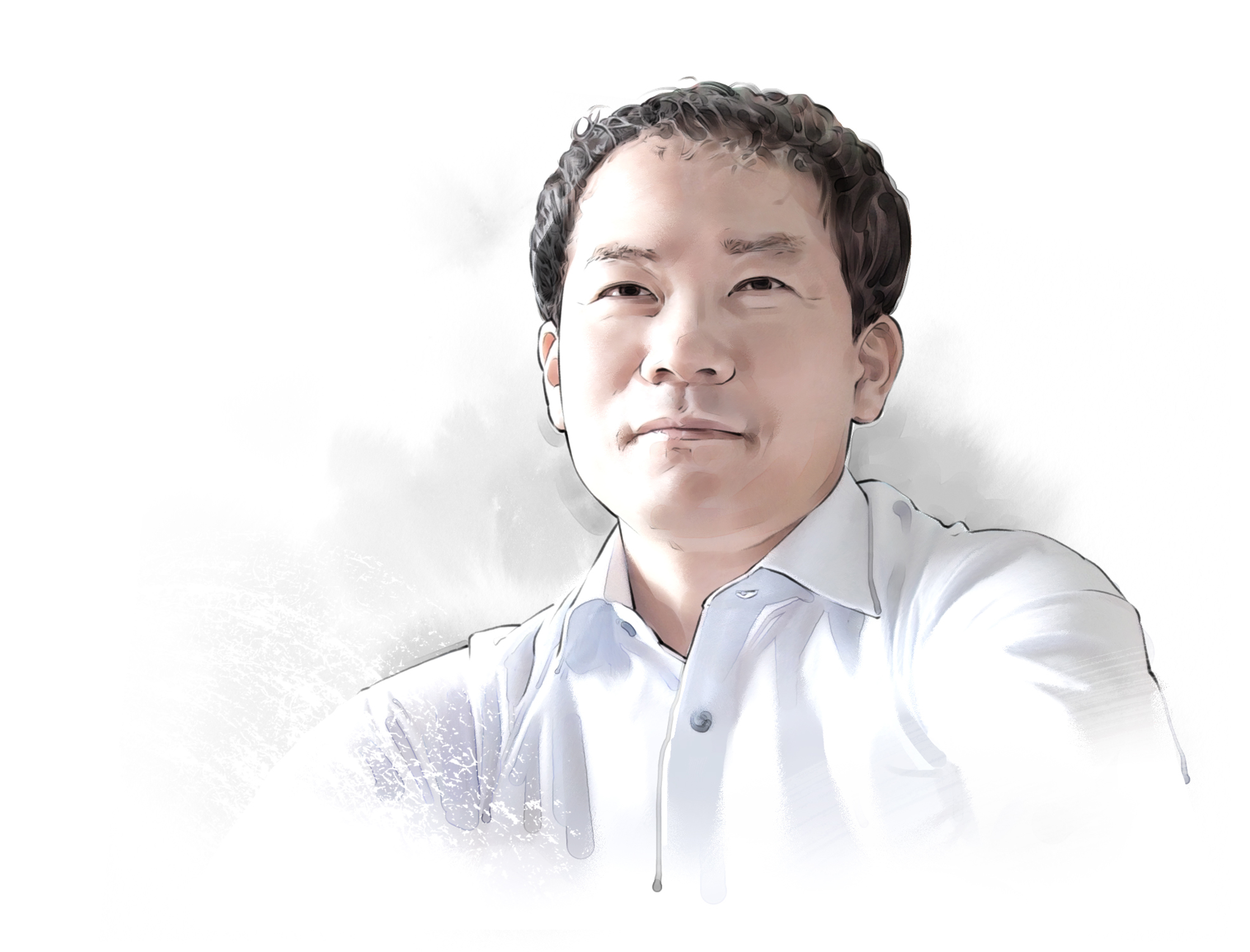