Abstract
The seasonal occurrence and habitat of two parasitic copepods, Peniculus minuticaudae (Shiino, 1956) and Peniculus truncatus (Shiino, 1956) (Siphonostomatoida, Pennellidae) infecting the fins of black scraper Thamnaconus modestus and Korean rockfish Sebastes schlegelii, respectively were investigated. The fishes were collected from Tongyeong marine living resources research and conservation center, southern coast of Korea as five per month for two years from July 2011 to June 2013. In total, 391 copepods of P. minuticaudae were collected in two years, in contrast to P. truncatus. Prevalence was 85%, mean intensity was 3.25, and maximum intensity was 33. Season wise, the infestation was observed as the highest in autumn (September-November) season, and the lowest in winter (December-February). It was infested only on fins of black scrapers. Abundance of P. minuticaudae was found on the pectoral fin (43.5%), followed by anal (22.5%), second dorsal (20.5%) and caudal fins (13.5%). Statistically significant interactions were observed between season, infestation and infected regions (P<0.001). It is also reported for the first time in Korea from the fins of wild threadsail filefish Stephanolepis cirrhifer from Busan, Jeju, Tongyeong and Yeosu fish markets. It can be a new record on its host and localities. A total of 51 P. truncatus were collected with the prevalence of 37.5%, mean intensity of 0.37 and maximum intensity of 6. Season wise, infestation was observed as the highest in summer (June-August), and the lowest in winter. Attachment site was the dorsal fin and not found from any other fins of rockfish. Statistically significant interaction was observed between season and infestation (P<0.05). This is the first report on the ecology of these two pennellids. 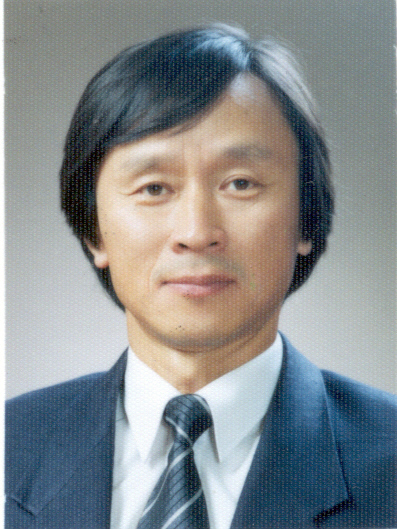