Abstract
Methane is a useful tracer for studying hydrothermal discharge, especially where the source fluids are of low temperature and lack metal precipitates. However, the dual origins of deep-sea methane, both chemical and biological, complicate the interpretation of methane observations. Here, we use both the concentration and stable carbon isotopic composition (delta C-13) of dissolved methane to trace hydrothermal plumes and identify the source and behavior of methane at two sites of newly discovered hydrothermal activity on the Central Indian Ridge (11-13 degrees S). At both sites, methane and optical anomalies between 2500 and 3500 m at all stations indicate active hydrothermal discharge. We compared methane concentrations and delta C-13 at three stations, two (CTIR110136 and CTIR110208) with the most prominent anomalies at each site, and a third (C1IR110140) with near-background methane values. At stations C11R110136 and CTIR110208, the concentration and delta C-13 of methane in distinct plumes ranged from 3.3 to 42.3 nmol kg(-1) and 30.0 to 15.4 parts per thousand, respectively, compared to deep-water values of 0.5 to 1.2 nmol kg(-1) and -35.1 to -28.9 parts per thousand at the station with a near-background distal plume (CTIR110140). delta C-13 was highest in the center of the plumes at CTIR110136 (-15.4 parts per thousand) and CTIR110208 (-17.8 parts per thousand). From the plume values we estimate that the delta C-13 of methane in the hydrothermal fluids at these stations was approximately -19 parts per thousand and thus the methane was most likely derived from magmatic outgassing or the chemical synthesis of inorganic matter. We used the relationship between delta C-13 and methane concentration to examine the behavior of methane at the plume stations. In the C11R110208 plume, simple physical mixing was likely the major process controlling the methane profile. In the CTIR110136 plume we interpret a more complicated relationship as resulting from microbial oxidation as well as physical mixing. We argue that this difference in methane behavior between the two areas stems from a distinct bathymetric dissimilarity between the two stations. The location of CTIR110208 on the open slope of a ridge allowed rapid plume dispersion and physical mixing, whereas the location of CTIR110136 in a small basin surrounded by wall structures inhibited physical mixing and enhanced microbial oxidation. (C) 2014 Elsevier Ltd. All rights reserved. 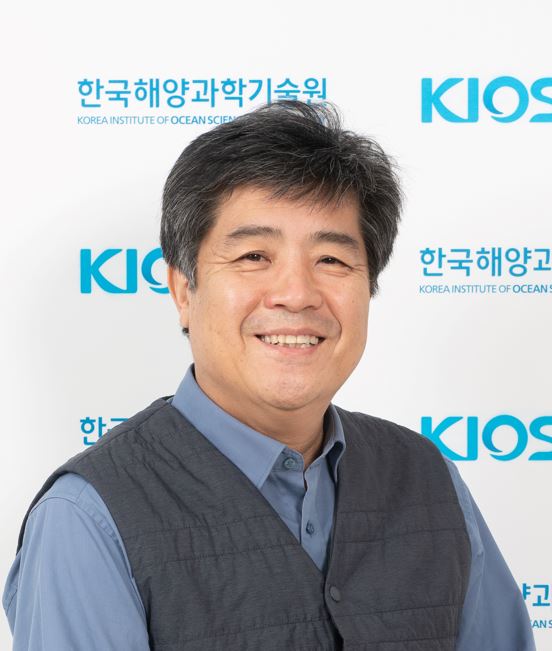