Abstract
The South Korea Plateau is a remnant of continental crust in the middle of the eastern Korean margin that was deformed by extension in association with back-arc rifting and separation of the southwestern Japan Arc in the Cenozoic. Multichannel seismic profiles show that the South Korea Plateau preserves structure of rift basins flanked by uplifted footwall blocks. Rift basins in the plateau are filled with distinct syn- and post-rift sequences separated by a prominent breakup unconformity resulting from uplift. The crustal and upper mantle structures computed by ambient noise tomography indicate that the South Korea Plateau defines the seaward limit of rifted continental crust; in addition, rifting occurred with vigorous asthenospheric upwelling induced along the Korean margin and depth-dependent stretching. Therefore, the South Korea Plateau underwent the entire sequence of tectonic events typical of a passive continental margin encompassing rifting with subsidence, uplift, erosion, and breakup prior to the separation of the southwestern Japan Arc. Breakup at the Korean margin may substantiate successive episodes of back-arc spreading which migrated toward the arc in response to trench retreat. We suggest that the southwestern Japan Arc moved to its present location from the southern part of the Korean margin with a significant amount of clockwise rotation during back-arc spreading. (C) 2014 Elsevier B.V. All rights reserved. 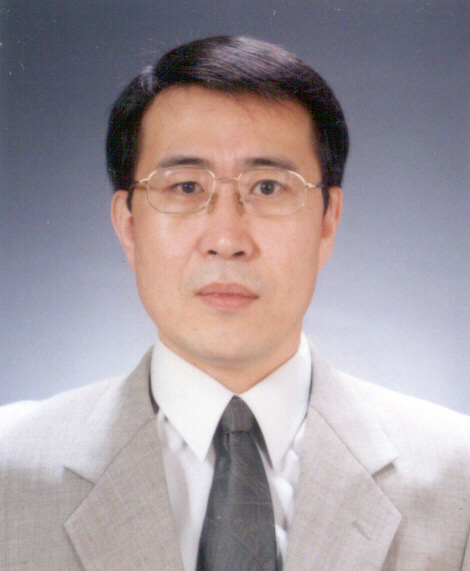