Abstract
For the past 20 years, blooms of Cochlodinium polykrikoides have been consistently present along the Tongyeong coast, Korea, but they abruptly disappeared in 2016. Despite extensive studies on this dinoflagellate, the cause of this abrupt decline remains largely unknown. To understand these phenomena, physico-chemical and biological data were collected along the Tongyeong coast through a biweekly field survey from June to September. Here, we focused the reason why the Cochlodinium bloom did not occur or spread to the Tongyeong coasts in 2016. The environmental differences between 2016 and previous years (1995-2015) were investigated. In 2016, the water temperatures (c.a.,30°C) and the salinity (c.a., 30) wereoutside the optimum ranges for C. polykrikoides growth in the study area. Moreover, the averages of these factors were significantly different from previous years (p<0.001). In particular, the amount of Changjiang River discharge in 2016, which can affect coastal environments via ocean currents, was relatively larger than in the past four years, reducing the salinity in August. Increased stratification and diatom dominance, both negatively associated with C. polykrikoides growth, were consistently observed during the study period. The combination of these environmental factors may have contributed to the decline of massive C. polykrikoides blooms in southern KCW in 2016. Our findings suggest that the amount of 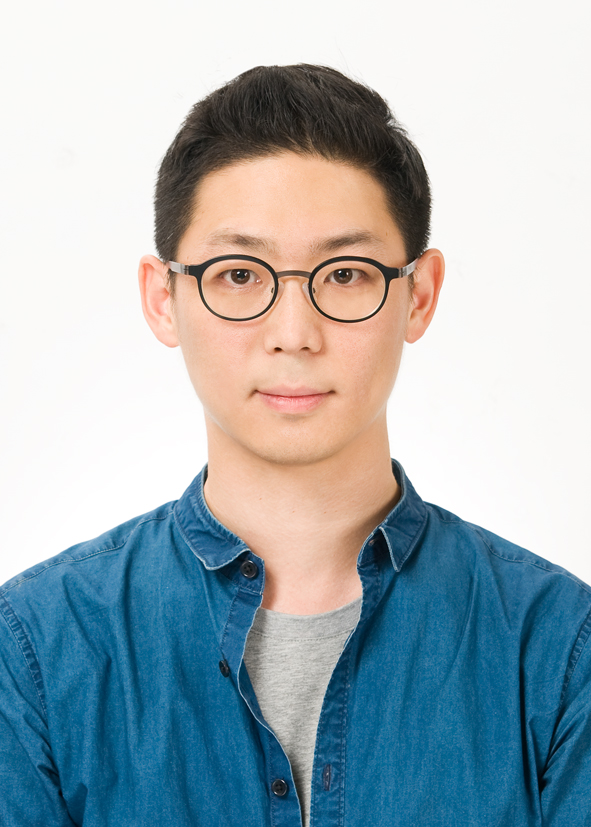