Abstract
An anomalously large Harmful Algal Bloom (HAB) was observed in the southwest coast of the East/Japan Sea (hereafter the East Sea) during the summer of 2013. During this time period, the presence of Cochlodinium polykrikoides (C polykrikoides) was detected by the Geostationary Ocean Color Imager (GOCI) and validated by in-situ observations. GOCI observations have been available since 2011, thus allowing to examine various stages of the physical condition of the developing C polykrikoides bloom, there by other multi-satellite and buoy measurements obtained between 2011 and 2013. Research results indicate that this HAB is related to four processes: the transport of C polykrikoides from the south coast of Korea to the HAB area; a relatively high insolation; continuous coastal upwelling; and a favorable Sea Surface Temperature (SST) for C.polykrikoide growth. In examination of the main transport mechanisms, geostrophic current measurements were used to estimate the flow trajectories, showing water from the south coast to the HAB area off the southeast coast of Korea. Result shows that ninety percent of the water from the south coast reached the HAB area in 2013. Furthermore, to examine the insolation mechanism, the Photosynthetically available radiation (PAR) value was derived from the Moderate Resolution Imaging Spectoradiometer(MODIS), showing that PAR values were relatively high in the HAB area during HAB period (47 Ein m(-1) day(-1)). Moreover, Upwelling age (UA) was calculated in order to investigate the strength of coastal upwelling events, which were found to support relatively high UA values during the HAB period. The mean UA value during the HAB period was 1.01, higher than those in 2011 and 2012 which were 0.61 and 0.76, respectively. Finally, SST in the HAB area was also analyzed to examine which conditions were most favorable for HAB growth. Therefore, the results of this study suggest that the four mechanisms can explain the relative contributions of the anomalously HAB development observed off the southeast coast of Korea. (C) 2016 Elsevier B.V. All rights reserved. 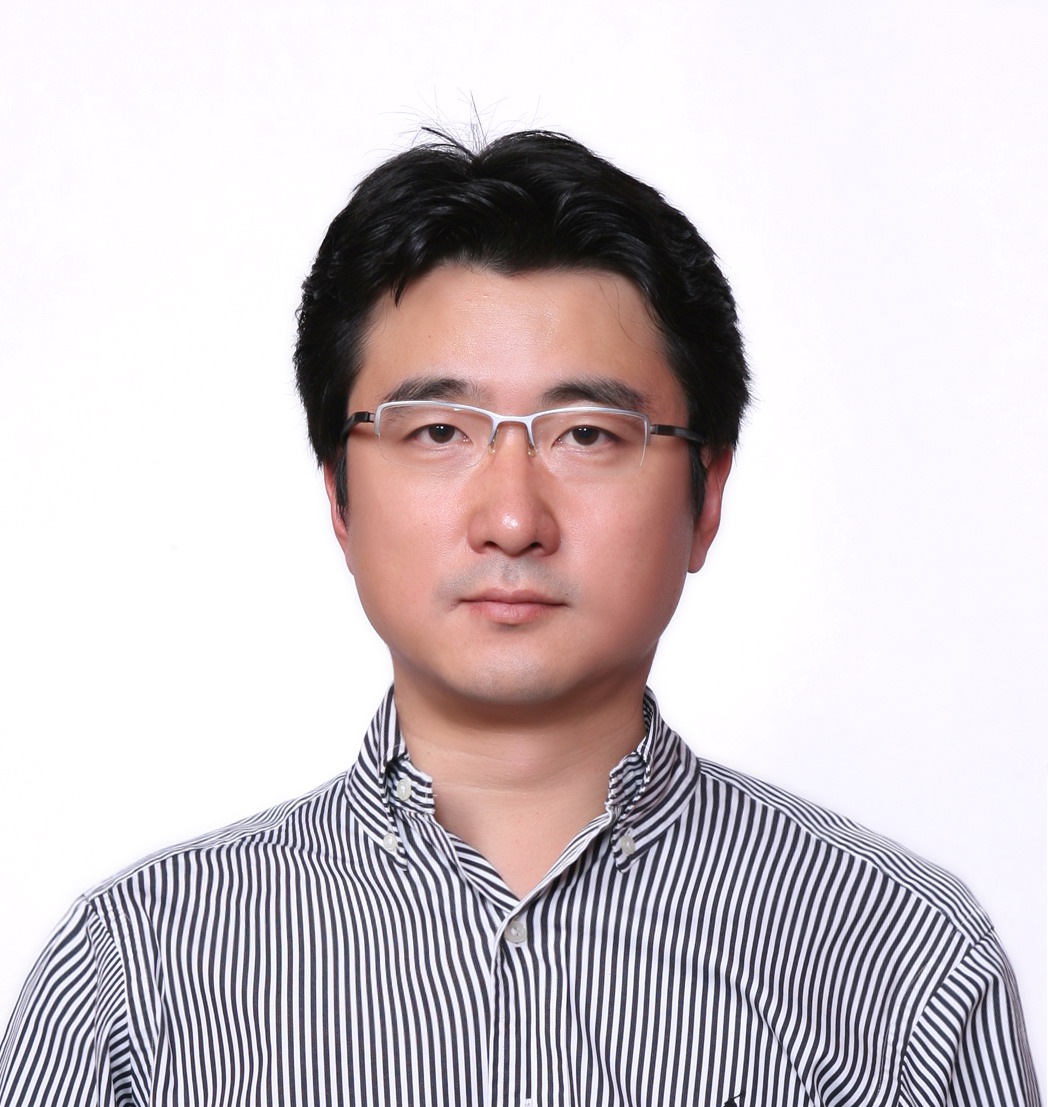