Abstract
A new finite difference modeling system with modified fetched variable grid technique has been developed in order to predict the typhoon induced surge over the Northwestern Pacific. The grid resolution ranges from 18.5 km (10 ') in open ocean to 109 m (1/17 ') near the coastal areas of interest, which is quite suitable for resolving the complicated coastal boundaries of the Korean coasts. The total grid number is about 1,350,000 points and the model computation can be effectively carried out with efficient time interval satisfying 1-30 Courant numbers. This system has various advantages over regular finite difference grid system, allowing one to avoid possible numerical errors arising when adopting nested grid technique. Experiments for typical typhoons such as Maemi in 2003 and Nari in 2007 have been carried out to demonstrate that the system works reasonably well. The model results are compared well with observations. It is found that negative surges are generated by typhoons over the shelf, horizontally grow while moving with typhoons, and propagate along the coastline as Kelvin waves on arriving at the coast. The alternating positive and negative surges, occurring in the southern Korean coasts including Pusan area and also along the Japanese coasts of the Korea Strait, seem to be due to the geometric effect by the East/Japan Sea. 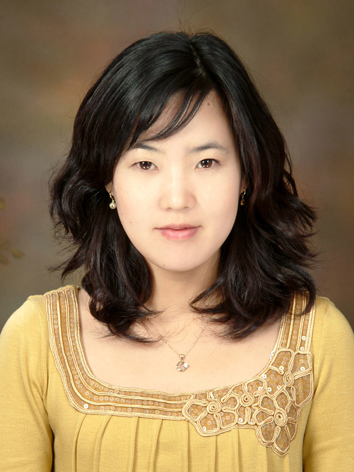