Which species, Alexandrium catenella (Group I) or A. pacificum (Group IV), is really responsible for past paralytic shellfish poisoning outbreaks in Jinhae-Masan Bay, Korea? SCIE SCOPUS

Title
Which species, Alexandrium catenella (Group I) or A. pacificum (Group IV), is really responsible for past paralytic shellfish poisoning outbreaks in Jinhae-Masan Bay, Korea?

Abstract
Paralytic shellfish poisoning (PSP) caused the deaths of four people in coastal area of Korea, mainly Jinhae-Masan Bay and adjacent areas, in April 1986 and in 1996. The PSP outbreaks were caused by the consumption of mussels, Mytilus edulis. The organism that caused PSP was identified, from morphological data only, as Alexandrium tamarense which is recently renamed as A. catenella, however recent studies have shown that the morphological diagnostic characteristics used to identify Alexandrium species have uncertainties and molecular tools and other criteria should be considered as well. The organism that caused past PSP outbreaks and incidents in Korea therefore need to be carefully reconsidered. The aim of this study was to re-evaluate the species really responsible for past outbreaks of PSP in Jinhae-Masan Bay, Korea. The temporal production and fluxes of the resting cysts of Alexandrium species were investigated for one year (from March 2011 to February 2012) using a sediment trap, and the morphology and phylogeny of vegetative cells germinated from the resting cysts were analysed. The production of Alexandrium species peaked in August and November, when temporal discrepancies were found in the water temperature (22.4 and 22.7 °C in August, 19.1 and 19.6 °C in November) and salinity (29.5 and 26.1 psu in August, 30.5 and 31.8 psu in November). The morphological data revealed that Alexandrium species germinated from resting cysts collected in August have a ventral pore on the 1′ plate, whereas the 1′ plate in Alexandrium species germinated from resting cysts collected in November lacks a ventral pore. Molecular phylogenetic data for the vegetative cells from the germination experiments allowed the August and November peaks to be assigned to Alexandrium catenella (Group I) and A. pacificum (Group IV), respectively. This indicates that the production of resting cysts of A. catenella can be enhanced by relatively high water temperature. This result is not consistent with those of previous studies that A. catenella responsible for PSP outbreaks was found at relatively low water temperature. In addition, large subunit ribosomal sequences data revealed that A. pacificum isolates from Korea were closely related to those from Australia, Japan and New Zealand where the PSP toxicity of shellfish and blooms occurred in the 1990s, indicating that the introduction of toxic dinoflagellates were related to ballast water from bulk-cargo shipping. Based on these results, we concluded that past PSP outbreaks in Jinhae-Masan Bay of Korea could have been caused by A. pacificum rather than by A. catenella. © 2017 Elsevier B.V. 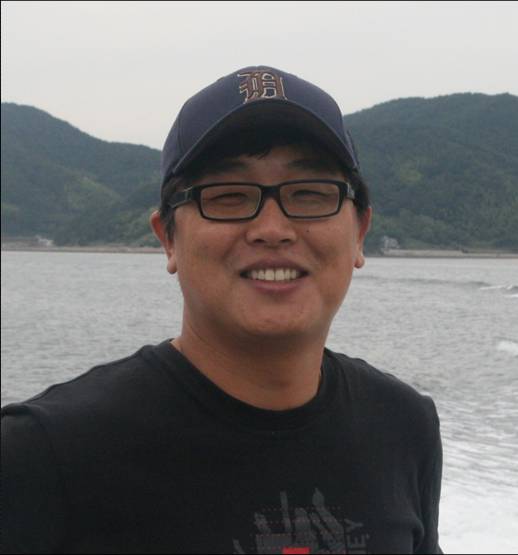