Abstract
Over the past two decades, tidal flats in the west coast of Korea (eastern Yellow Sea) have been extensively investigated to reveal sedimentation and stratigraphic evolution coupled with sea level changes. In spite of such efforts, their sedimentary record and evolution pattern particularly in the deeper subtidal area are relatively little documented. To expand and fulfill our knowledge on sedimentation history from last interglacial to the Holocene, three drilled cores (up to ca. 28 m in length) and Chirp seismic profiles obtained from the subtidal zones along the southwestern coast of Korea were examined, with supplementary OSL and C-14-AMS age dates. Based on the sedimentary facies analysis correlated with seismic units, the subtidal deposits can be divided into four units: Unit I) basal fluvial deposit (MIS 6?), Unit II) tidal deposits (MIS 5e), Unit III) transition deposits between salt marsh and oxidized inland coastal dune (early Holocene), and Unit IV) Holocene tidal deposits, in ascending order. These units can be then grouped into two sedimentary sequences, a lower sequence S1 (Unit I and II) and an upper S2 (Unit III and IV) separated by an unconformable surface, being responded to two cycles in sea-level fluctuations. Each sequence started with non-marine deposits formed during lowstand in sea-level, and then overlain by tidal successions deposited during transgression. The feature thus indicates two tidal deposits, i.e., last interglacial and the Holocene in ages, preserved in the macrotidal west coast of Korea, possibly being major constituents of coastal successions to be survived in the records. This can be used to correlate with other marine strata in the western (Chinese) Yellow Sea since the last interglacial. (c) 2017 Elsevier Ltd and INQUA. All rights reserved. 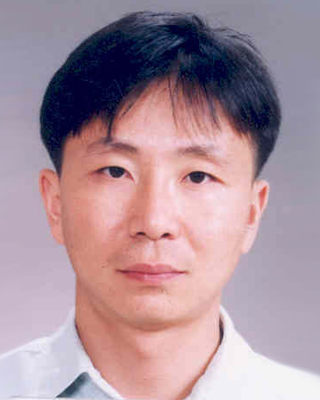